The midterms were a boon for Democrats in their quest for gubernatorial control and, ultimately, their level of impact on the outcome of the 2021 redistricting process. 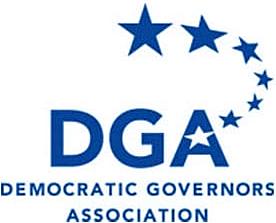 As a state's highest-ranking elected official, Governors are administrators of their state, responsible for dictating policy, overseeing the budget, agencies, national guard and its executive branch.

The power of each Governor varies with each state constitution, depending on his or her veto power over legislation and the official body that draws the state's electoral map in redistricting.

As chief executive of his or her state, a Governor is more similar to a US President, but on a smaller scale. This is why serving as Governor is considered the best training ground for the White House. 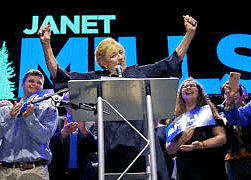 November 8, 2018 Although Democrats have indisputably won control of the US House of Representatives, there are still a number of races hanging in the balance as final votes are counted. As of...

On this day in history, the states ratified the 19th Amendment to the United States Constitution — giving women the right to vote.