Virginia and New Jersey will hold their statewide, legislative and municipal primaries next Tuesday, including the only two governors races of 2021. Here is what and who is on the ballot, and how to vote!

VIRGINIA
Virginia will be holding the Democratic Primary elections for Governor, Lt. Governor and Attorney General on June 8th. Republicans chose their statewide nominees in a May 8th convention. 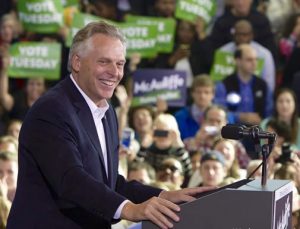 Primaries for both parties will also take place for State House and Municipal elections. 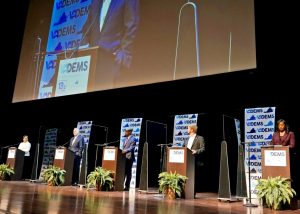 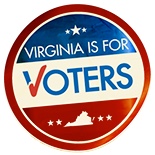 House of Delegates
All 100 seats in the State House, where Democrats currently have a 55 to 45 majority. 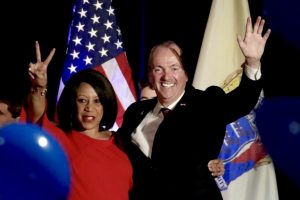 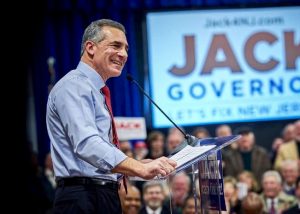