One of the coolest and increasingly essential conferences each year is Netroots Nation -- the country's largest annual gathering for progressives, to be held this year in Atlanta on August 10-13th -  and through DemList you get a discount! 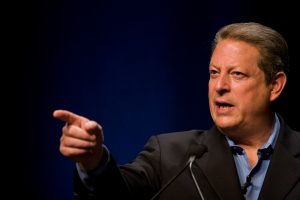 Former Vice President Al Gore will be a featured speaker!

Agenda
The agenda includes 80+ panels on every major progressive issue - from current battles to long-term movement strategy. Sessions range from health and sustainability to resistance organizing and local activism, to conversations on what progressives stand for today and the path to building change beyond the next four years.

The 60+ trainings, sponsored by the Mozilla Foundation, include digital techniques and technology, communications, fundraising, campaigns, grassroots and online organizing - for all skill levels, to help you take it to the next level.