Join the March Against the NRA

Join the March Against the NRA

On June 28th the National Rifle Association (NRA) released an ad which calls on "law-abiding" citizens to arm themselves against violent anti-Trump protesters with a "Clenched Fist of Truth." 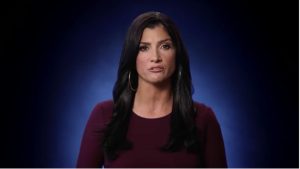 The divisive video, produced in response to the public upheaval over the police killing of Philando Castile, and featuring conservative commentator Dana Loesch, drew immediately criticism, including from some NRA members.

In response Woman's March Co-President Tamika Mallory sent an open letter to NRA President Wayne LaPierre denouncing the ad as dangerous and irresponsible, demanding that he take it down, and apologize to the American people.

On July 1st, the NRA countered with an attack ad refuting the letter and putting blame for public discourse on left wing radicals.

On Friday, July 14
The Women's March will counter with their own action.

Join the Women's March and partners this Friday as they march from NRA Headquarters in Fairfax, Virginia, to the Department of Justice in our nation's Capitol -- to demand justice for Philando Castile and show the world that, united, people are stronger than hate.

"We know that we are not safe. But we will not be intimidated into silence." 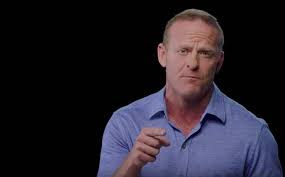 As a proud partner of WMW, DemList encourages you to join the march and make your voice heard.