2016 marked the end of an historic Presidential run by Hillary Clinton who, regardless of the outcome, broke many glass ceilings on behalf of all of us getting there.

The elections brought some gains. There are now 21 women serving in the United States Senate (16D/5R) including three new women of color: Kamala Harris (California), Tammy Duckworth (Illinois), and Catherine Cortez Masto (Nevada). They join Mazie Hirono (Hawaii), who was elected in 2012. 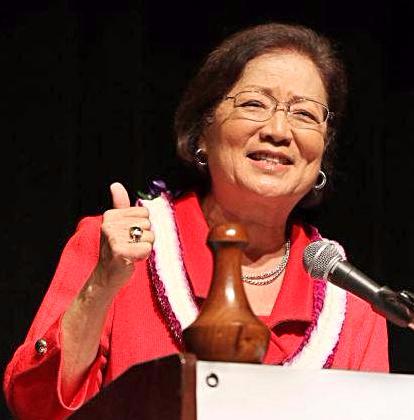 I bring quadruple diversity to the Senate: I'm a woman; I'll be the first Asian woman ever to be elected to the U.S. Senate; I am an immigrant; I am a Buddhist. When I said this at one of my gatherings, they said, 'Yes, but are you gay?' and I said, 'Nobody's perfect.'
- Senator Mazie Hirono

The number of women in the House also increased, with now 62 Democrats and 21 Republican women, representing 19.1% of the 435 elected Representatives.

The first woman elected to the US Senate was Hattie Wyatt Caraway (Arkansas).

The origins of Women's History Month can be traced back to 1908 New York, and the first Women's Day organized by the Socialist Party of America in remembrance of the International Ladies Garment Worker's Union strike that year.

Soon after, International Women's Day caught on in the United States and across Europe and has been universally celebrated on March 8th since 1915.

Today women voters represent 53% of the voting population, but the election of Donald Trump, and the next appointment to the US Supreme Court have put women's rights, indeed human rights, at the greatest risk in decades.

To recognize Women's History Month, the Women's March on Washington's "10 Actions in 100 Days campaign" is marked this Wednesday, March 8 by a nationwide action: A Day Without a Woman. Women are encouraged not to work, not to spend any money, and to wear red all day in solidarity. For details go to the Women's March website. 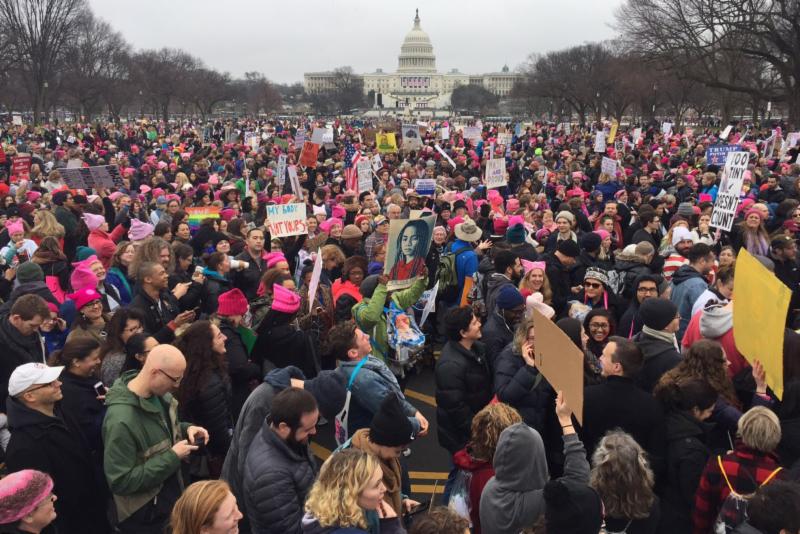 Links
International Women's Day
A Day Without a Woman
Daily: On This Day