Last night closed out a week of DNC events, from Ohio to DC, wrapping up with the Women's Leadership Forum's (WLF) annual training and issues conference in Washington, DC. 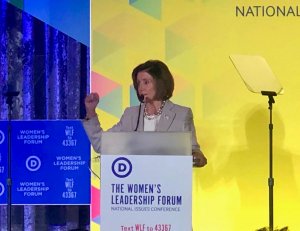 Founded in 1993 by Hillary Clinton, Tipper Gore, and 36 women trailblazers, the WLF's mission is to ensure that women have a seat at the table and remain an integral part of the Democratic National Committee.

The WLF works to close the gender gap by raising funds for the DNC, which, in turn, engages women activists at the grassroots level.

Throughout the year they provide policy and platform discussions, organize regional and national events, trainings and networking opportunities, as well as regular informational briefs, talking points, and rapid response information. 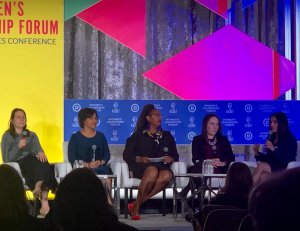 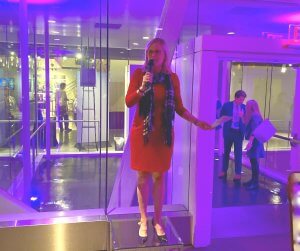 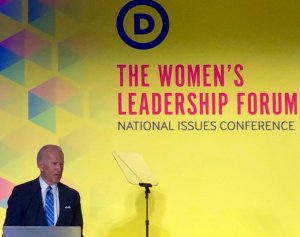 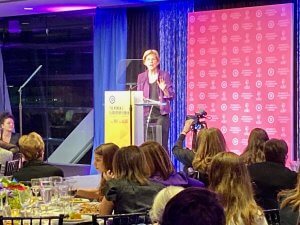 For information on WLF, contact: Blaire Goodrick at wlf@dnc.org
Tell them DemList sent you!

December 19, 2019 In has been a whirlwind 24 hours, even by Trump standards. Last night, the US House of Representatives impeached President Donald J. Trump for “High Crimes and...