While the pollsters and pundits finish dissecting the presidential, and we await the final numbers in a few states, there are some bright spots for Democrats to celebrate.

An initial snapshot of the breakdown in the Senate, House, and Gubernatorial contests, and where we won: 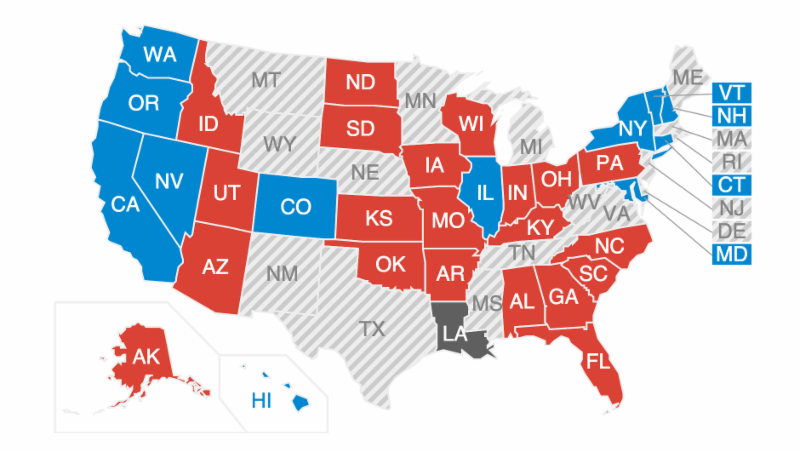 Democrats won five Senate contests, including 4 women who will be added to the Senate ranks.

Next Up: State Legislatures.

January 9, 2018 President Trump met with Republican and Democratic Members of Congress at the White House today to discuss, once again, a “deal” on comprehensive immigration reform...