In addition to historic victories in Kentucky and Virginia, Democrats won in legislative, municipal and ballot measure elections across the country on November 5th.

2019 ELECTIONS - WHERE WE WON
The Highlights 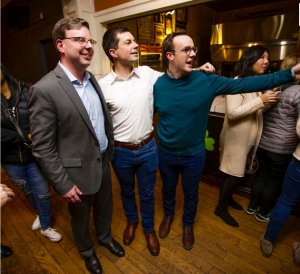 In his 49.2% to 48.8% victory over Republican Governor Matt Bevin (R), Andy Beshear won the Cincinnati exurbs of Kenton and Campbell counties -- the first time a Democrat has won these areas since 2011. 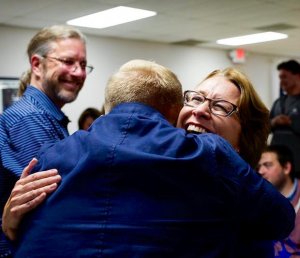 Ohio
Municipal: In
Hilliard, a suburb of Columbus, Democrats won a seat on the City Council for the first time in 30 years, and in Delaware County Democrats picked up a City Council seat. 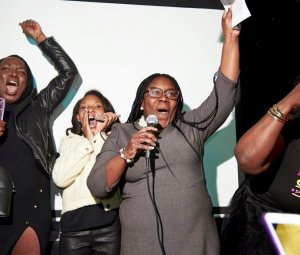 Texas
Mayor, Houston: Houston's mayoral election will head to a December 14 runoff. Incumbent Sylvester Turner received 47% of the vote (short of the majority required to avoid a runoff) to Tony Buzbee's 28%.

Virginia
State Legislature: In Democrats historic takeover of both the State Senate and House, they picked up suburban seats in Richmond, Hampton Roads and Northern Virginia.

March 26, 2020 Thirteen states have now postponed or extended their Democratic presidential primaries due to the coronavirus pandemic, and they won’t be the last. As the country faces truly...