In the first full election since Donald Trump took office, Democrats won both Virginia and New Jersey gubernatorial contests, and scored victories across the country in mayoral and legislative seats.

No matter how you spin it, the results were a referendum on the White House and a very public rebuke of its chief occupant.  The outcome also provided a much-needed boost and political comeback for a Democratic party that has pledged reform. 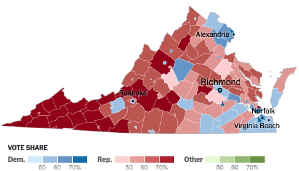 In the largest pickup for Virginia Democrats since 1899, they won all three statewide races and made major gains in the state legislature. 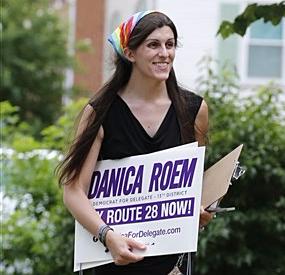 Although the political party outside the White House usually benefits in mid-term elections, the sweep in Virginia, and victories in municipal races across the country, are a clear sign that the GOP is in trouble going into 2018.

March 30, 2021 Corporate America is on notice as calls for an economic boycott in Georgia grow after the Peach State adopted an egregious voter suppression laws that reduce access to the ballot...