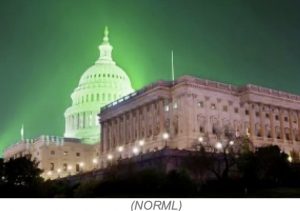 What is Marijuana?
People often use the words “cannabis” and “marijuana” interchangeably, but they don’t mean exactly the same thing. The word “cannabis” refers to all products derived from the plant Cannabis sativa, which contains about 540 chemical substances.

The word “marijuana” refers to parts of the plant Cannabis sativa that contain substantial amounts of tetrahydrocannabinol (THC). THC is the substance that’s primarily responsible for the effects of marijuana on a person’s mental state. Some cannabis plants contain very little THC. Under US law, these plants are considered “industrial hemp” rather than marijuana.

Status of The States
Although traditionally seen as a Democratic issue, some Republican lawmakers across the country have embraced the issue in recent years as red state voters signal their approval of medicinal and recreational use of the psychoactive substance.

Since California became the first state to legalize medical marijuana in 1996, a majority of states have passed legislation or ballot initiatives allowing residents to legally light up on some level. 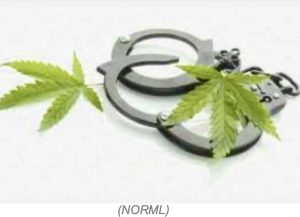 Legislation Highlights
* Legalization: CAOA would decriminalize marijuana at a federal level by removing it from the Controlled Substances Act (CSA) schedule entirely, ending the threat of federal prosecution for possession and licensed commercial activity. It would recognize state law as controlling the possession, production, or distribution of cannabis.

* Expungement: CAOA would expunge the criminal records of low-level federal cannabis convictions, which, as defined by CAOA, relates to nearly all cannabis-related prosecutions from May 1, 1971, through the enactment of CAOA.

*Redefining Hemp: Increase the permissible THC (on a dry-weight basis) in “industrial hemp,” which was removed from the CSA under the 2018 Farm Bill, from 0.3% to 0.7%. However, CAOA also proposes including all THC isomers in that total, not just delta-9 THC, which is the only cannabinoid considered when distinguishing between hemp and marijuana under current law. 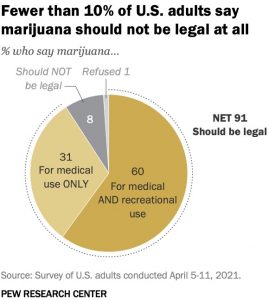 * Tax & Banking: CAOA would set an excise tax on marijuana producers, which would vary depending on the size of the business and would increase over time. The current tax code’s restriction on cannabis businesses claiming deductions for business expenses would be eliminated.

CAOA would also ensure that state-legal cannabis businesses or those in adjacent industries will no longer be denied access to bank accounts or financial services simply because of their ties to cannabis.

* Regulatory Framework: CAOA sets up a federal regulatory framework that removes it from the purview of the Drug Enforcement Administration to that of other agencies such as the Food and Drug Administration.

It would establish public health and safety measures, rules and oversight of various aspects of the medicinal and adult use marijuana industries. That includes directing the Department of Transportation to develop a nationwide standard for marijuana-impaired driving, and funding for law enforcement departments to fight illegal cannabis cultivation

* Restorative Justice: It establishes grant programs for small business owners entering the industry who are from communities disproportionately impacted by past drug laws. It also ends discrimination in provision of federal benefits -- like federal housing or federal student loans -- on the basis of cannabis use. 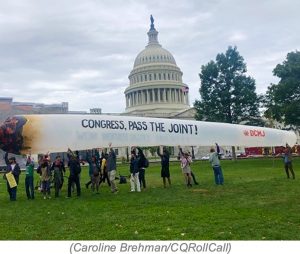 The Outlook
Although the bill has bi-partisan support, most industry experts do not expect CAOA to become law as currently drafted. That is in part because many lawmakers from states with legal markets don’t yet support substantial changes to federal law, while others oppose the bill’s expungement of cannabis-related criminal convictions and its equity grant provisions.

If Schumer, who has been the Senate's leading advocate of marijuana legalization, was able to secure the 60 votes necessary for passage, it is unclear where President Biden, who has historically opposed sweeping federal legalization, stands on the bill.

The House has passed its own marijuana legalization package, but it does not include some of the provisions of the current Senate bill.

The more likely scenario is that an alternative version or parts of CAOA will be implemented incrementally, like those in the SAFE Act, which would make it easier for banks to offer financial services to cannabis companies.

While marijuana reform seems inevitable, the question is when. What is clear, is that the best chance of passing marijuana reform legislation is while Democrats have control, however narrow, of both chambers of Congress.

Vote!: Where Your Members of Congress Stand on Cannabis Reform
Check Out: Marijuana Laws in Your State

March 30, 2022  The United States Senate currently stands at 50 Democrats (including two Independents who caucus with the Democrats) to 50 Republicans. As Vice President Kamala Harris serves as...