Never has our country's foreign policy been so subject to the personal mood swings of a US President.

America's relations with other countries continue to suffer by Trump's distrust of US allies, his scorn of international institutions and trade agreements established by his predecessors, and his personal lack of diplomacy.

But the escalating trade war with other countries through his flagrant misuse of tariffs may be his undoing.

There are two types of tariffs. A fixed tariff is a tax levied as a fixed charge per unit of imported goods. An example would be a tariff of $300 per ton of imported steel. 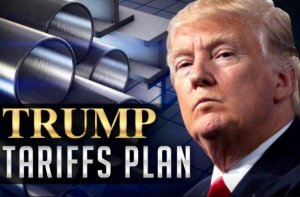 An "ad valorem" or variable tariff is levied in proportion to the value of imported goods, say 20% on imported automobiles.

The consensus among economists is that, while free trade and the reduction of trade barriers has a positive effect on economic expansion, tariffs have a negative effect on the growth and welfare of the economy.

In the extreme, tariffs can cost consumers considerably more and, as in the case of the Trump administration, counter a stable economy and threaten recession.

The Trade War
In 2018 Trump levied $283 billion worth of tariffs on other major economies, including China, Europe, Canada and Mexico.  However, the government also collects import tariffs from American companies that bring in the goods, so American consumers and businesses have borne the brunt of the cost.

According to a recent study published by the New York Federal Reserve, in 2018, Trump's protectionist trade policies cost American consumers and importers $1.4 billion a month. Under the 2018 tariffs alone, about $165 billion dollars of trade a year would continue to be redirected. 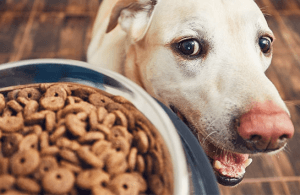 This month Trump announced an increase in tariffs from 10% to 25% on $200 billion of Chinese goods, and has threatened to apply 25% tariffs on the remaining $300 billion in imports from China. In retaliation, China raised levies on $60 billion worth of American products, which go into effect June 1st.

That doubled the cost to Americans compared to previous tariffs, bringing the annual price tag to $831 per household.

Consumers can expect higher prices on 5,745 Chinese goods, including everything from electronics, luggage, furniture and auto parts, to lighting fixtures and dog and cat food.

While President Trump continues to claim that only China will pay the tariffs, his own White House Economic Advisor, Larry Kudlow, conceded that US businesses will suffer from tariffs on Chinese goods. In a May 12th interview on Fox News, Kudlow acknowledged that while China "will suffer GDP losses" from reduced exports to the US, it is US businesses and consumers that will pay the tariffs. 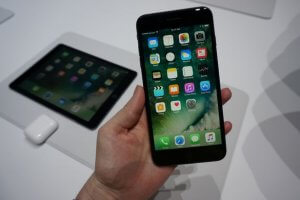 Trump credits his tax cuts with boosting the US economy and decreasing unemployment.  The latest tariffs, however, would essentially cancel the positive economic effects of Trump's tax cuts for all but the wealthiest Americans.

If true, then the backlash could endanger his reelection chances, which is good news for our democracy. In the interim, however, as with most policies under the Trump administration, the average American continues to suffer.