A Happy St. Patrick's Day to all! Because we still need to laugh. 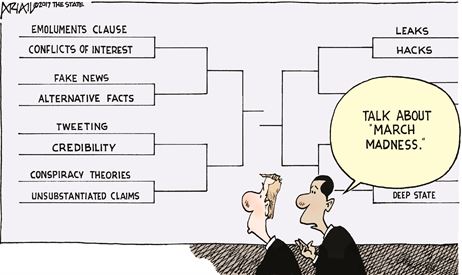 "Meanwhile, the White House is also criticizing Rachel Maddow, saying it's 'totally illegal to steal and publish tax returns.' They said the documents should be released the proper way: by having a Russian hacker give them to WikiLeaks." - Jimmy Fallon

"2005 was an off year for everyone. Johnny Depp made that Willy Wonka movie. Kanye West and George Bush had that problem. Harry Potter's goblet caught on fire. And Donald Trump accidentally paid some taxes." - Jimmy Kimmel 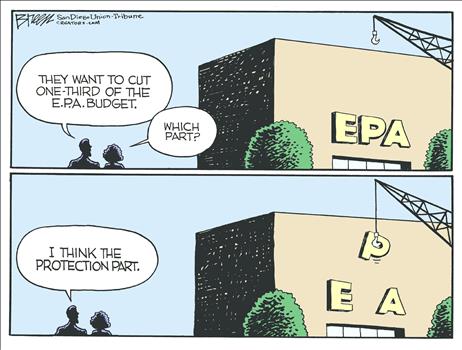 "If you are away on spring break, have fun, do whatever you need to do. Don't forget Congress is about to take away your healthcare, so if you're going to do something dumb, do it now while it's still covered." - Jimmy Kimmel

"It came out last night that Rex Tillerson used an email alias while he was CEO of Exxon to discuss climate change on the sly. So in the Trump administration, you can be a sexist, or a white supremacist, but you're gonna want to keep your science talk on the D.L." - Stephen Colbert