Weather has affected the outcome of many a political election, and Hurricane Matthew is already having an impact on the presidential, now just 32 days away. 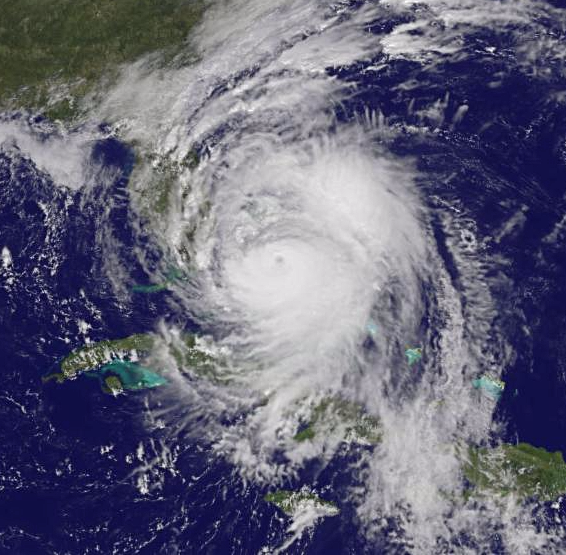 The category 3 hurricane, which has already claimed the lives of hundreds in the Caribbean, has begun a reign of destruction through Florida's Atlantic coast and is expected to move up the coasts of Georgia and South Carolina Saturday.

Although the long-term human devastation is yet unknown, the mandatory safety evacuations have an immediate political impact on looming voter registration deadlines in all three states.

The Clinton campaign has called for an extension of Florida's October 11th voter registration deadline, citing the potential for voters in certain areas of northeastern Florida to be displaced for weeks, and unable to return home until just a few days prior to the election.

Florida Governor Rick Scott, however, has refused an extension, stating that "everybody has had a lot of time to register. On top of that, we've got lots of opportunities to vote: Early voting, absentee voting and Election Day. So I don't intend to make any changes."

Asked at a Friday morning appearance whether his decision was made due to his vocal support of Republican presidential nominee Donald Trump, Scott responded: "I'm focused on a storm. I"m focused on making sure you don't lose a life."

Clinton is averaging a 2.4 lead over Trump in a tight battle for the state's 29 electoral votes.

The controversial Scott, who was elected in 2010, was once considered a contender for the GOP nomination himself. Scott will be wrapping up his second and final term as Governor is November.

The weather, however, will not interfere with Sunday's scheduled debate, the 2nd between Clinton and Trump.