In the midst of a challenging and sometimes debilitating time in American politics, our sources of inspiration are often found in the faces of our next generation of leaders. 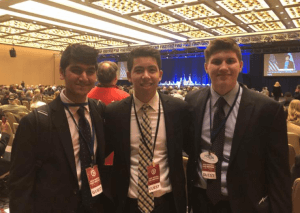 It is their future we are fighting for, and in their vote lies the future of the Democratic party.

According to Tuft's Center for Information and Research on Civic Learning and Engagement (CIRCLE), 31% of 18-to-29-year-olds voted in the 2018 midterms, representing a 10% increase from 2014.

More significantly, over two-thirds of voters aged 18 to 29 voted for Democrats in the 2018 election, compared with 32% who supported Republican candidates. 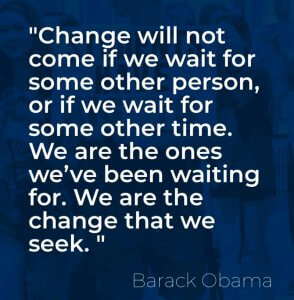 One of the organizations recruiting talent and votes from the ranks of Generation Z (those currently between 4 and 24 years old) is the High School Democrats of America (HSDA).

Founded in 2005, HSDA is an offshoot of Young Democrats of America and became an independent 527 political organization in 2014.

High School Dems serves as an entry point to politics for youth activists, and works to mobilize young people to help elect Democrats up and down the ballot. 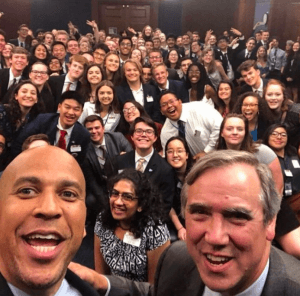 HSDA has over 7,000 formal members, boasts 400 chapters in 48 states or territories and the District of Columbia, and is developing chapters internationally with Democrats Abroad.

The entirely student-run operation is led by a national staff, a National Executive Board of officers, and a National Committee consisting of two representatives from each state. 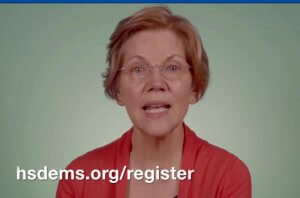 Senator Elizabeth Warren's HSDA recruitment video, "We need young Democratic leaders like you...to get in this fight" (click to watch)

DemList is a daily political column and resource dedicated to informing, educating and connecting the Democratic family to the players, politics and the issues. SignUp!

The 2016 Presidential may change the future of survey research. Never have so many pollsters been off the mark. Michigan, South Carolina, Iowa, Nevada – why were the numbers so off?

April 20, 2022 Thirteen mass shootings occurred across the United States last weekend, amidst a rise in fatal shootings nationally that continues to haunt our country — one that boasts a...