The 2020 presidential contenders are ramping up their investment in on-air campaign ads in what is expected to be a record election for political advertising. 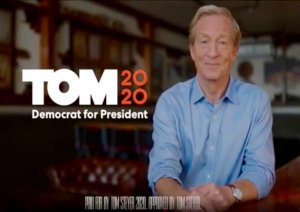 Although digital, or social media, spending is expected to account for 20% or $1.2 million, broadcast TV is set to receive the largest portion of candidates' spending.

Based on data collected by Kantor Media and FiveThirtyEight, here's where the top contenders stand on their media buys.

Billionaire philanthropist Tom Steyer, who entered the race July 9, 2019, has waged the most extensive on-air campaign -- to date. 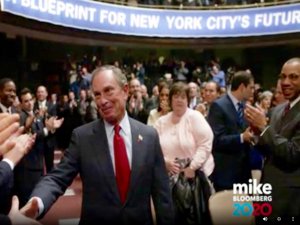 Steyer has invested an estimated $47 million in ads in 15 states and nationally, and has pledged to spend $100 million on his campaign.

Former New York City Mayor Michael Bloomberg, who announced his late entry into the race on November 24th, immediately invested over $35 million in television advertising to introduce himself in key Democratic states.

Bloomberg has also pledged to spend $100 million on an ad campaign against Trump in key battleground states, and $15 million on a voter registration effort. 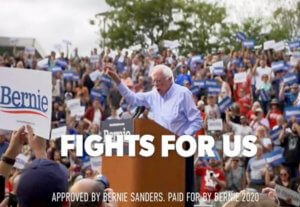 Vermont Senator Bernie Sanders has run 12 ads, at an estimated cost of $3.6 million, in Colorado, Maine, Massachusetts, New Hampshire, Vermont and Iowa, where he spent $2.5 million.

South Bend, Indiana Mayor Pete Buttigieg, who has spent over $7 million on social media, has invested $2.8 million on television in Minnesota, New Hampshire, Nebraska and South Carolina, with the largest buys in Iowa and nationally. 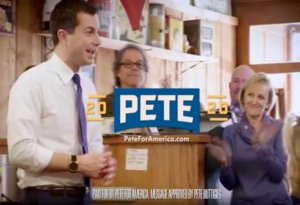 Because Bloomberg is not accepting donations, he does not qualify for the Democratic debates. 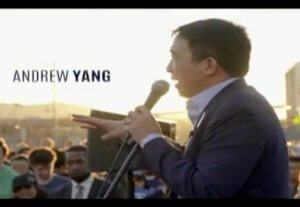 Tech entrepreneur Andrew Yang has spent $1.8 million on ads in Iowa, Massachusetts, Minnesota, Nebraska and New Hampshire, with $1.2 million of that spent in Iowa.

Although one of the frontrunners, former Vice President Joe Biden has spent only $1 million on six ads -- in Illinois, Iowa, Minnesota and one nationally. 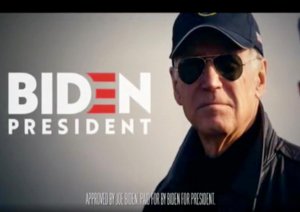 Minnesota Senator Amy Klobuchar has focused her $740,000 in ad spending on Iowa and New Hampshire, with one national buy.

Massachusetts Senator Elizabeth Warren, also a frontrunner, has relied heavily on $7+ million spent on digital platforms but is now out with four ads airing in Iowa, and one nationally, at a cost of a mere total of $530,000. 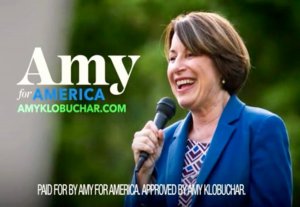 Klobuchar Ad "All of America" aired 737 times  Oct 3-Dec 3 in NH, Iowa and once nationally (Click)

Spending by other contenders still in the race, but who have not qualified for the next debate, include Colorado Senator Michael Bennet ($830K), former Maryland Congressman John Delaney ($520K), Congresswoman Tulsi Gabbard (480K), former HUD Secretary Julian Castro ($19K), and author Marianne Williamson, who is running a "three-figure ad." 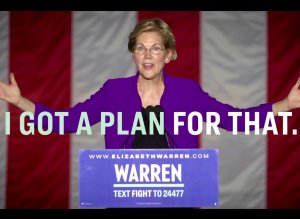 November 28, 2022 While the rest of the country enjoyed a post-election holiday reprieve, there was no rest for the weary in Georgia, where early voting began Saturday in the US Senate runoff...