While the country endures the daily rollercoaster of the Trump Administration, the Democratic Party committees are focused on the business of campaigns and targeting 2018 races in an attempt to regain control of the House of Representatives.

Following the 2016 election, Democrats hold 194 seats to Republicans 241. It will take a net gain of 24 seats for Democrats to take control of the House in 2018.

The Democratic Congressional Campaign Committee (DCCC), led by Chair Ben Ray Lujan (NM-3), is the campaign arm of the national Democratic Party whose principle mission is to elect and re-elect Congressional Members.

In an attempt to play on the anti-Trump sentiment among voters, the DCCC has expanded its original target list of 61 Republican Congressional Districts to include many previously thought to be beyond their reach.

According to Politico, the DCCC leadership have already met with 255 potential candidates across 64 districts nationwide in their efforts to recruit an "army" of quality candidates, including a number of veterans.

There are currently 79 veterans (plus one nonvoting Member) in the House (19Ds/61Rs) and 21 in the Senate (7Ds/14Rs). Although military members, who voted 60% for Trump in the 2016 election, are generally pegged as more conservative, Trump's actions since in office have spurred an interest by many veterans in running for office as a Democrat.

The interest is attributable in part to some of Trump's policy decisions, including the executive order temporarily barring refugees and immigrants from seven majority-Muslim countries from entering the United States; as well as his attacks on legendary veteran Senator John McCain (R-AZ) who was held as a prisoner of war for five and a half years. 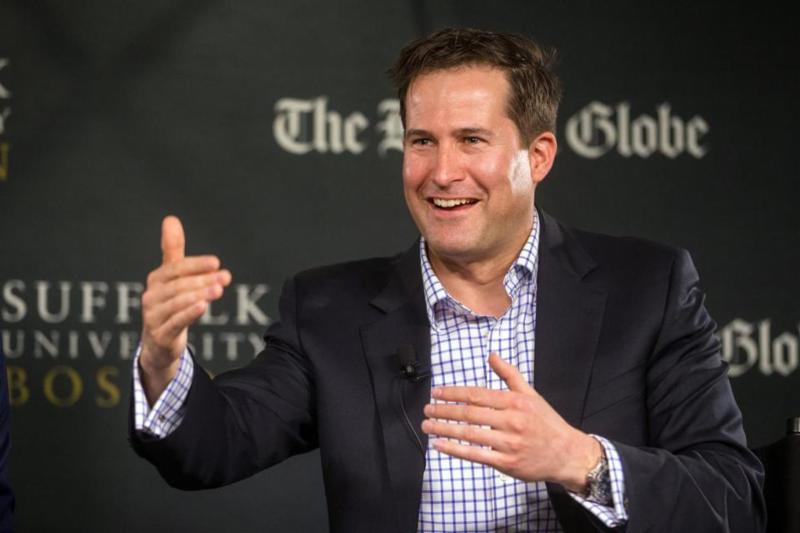 "When you're looking for a group of people who might be able to rise above the bitter partisan gridlock, veterans are a good place to look." - Congressman Seth Moulton

Trump has butted heads with McCain, a six-term Republican and Chairman of the Senate Committee on Armed Services, questioning his status as a war hero because he was captured.

Dems have also launched an unprecedented recruitment effort of veterans, led by Senator Tammy Duckworth (D-IL), who served as a US Army helicopter pilot in the Iraq War, losing both of her legs, and Congressman Seth Moulton (MA-6), who served four tours of duty in Iraq as a United States Marine officer.

The two, along with DCCC Recruitment Chair Denny Heck (WA-10) are also working in coordination with vets organizations like Vote Vets, a progressive PAC with over 500,000 supporters, that focuses on veterans' issues and candidates.

Historically the Party outside the White House makes gains in mid-term elections - averaging a pick up of 28 seats over the last three decades.

If the pattern holds true, and the President's approval rating of just 39% (Gallup 4/1-4/3) continues to slide, Democrats may have a shot at taking back the House - and with it, increased representation for the voices of our veterans.

September 26, 2017 The official news came at about 6:00pm last night that Republican Senator Susan Collins (ME) would vote NO on Graham-Cassidy — the GOP’s third major attempt at...