As the only two gubernatorial contests on the 2017 calendar, Virginia and New Jersey are at the center of the national spotlight as pundits and politicos attempt to gage the mood of the electorate under the Trump administration. 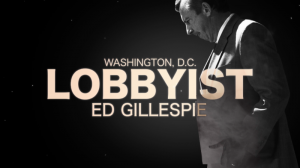 The end result will unquestionably be viewed as a referendum on both the White House and each party's performance in one of the more volatile off-year political environments in recent history.

While Democratic leads in both states provide fodder for those pointing to an increasing backlash against the President's daily blunders, it would be a mistake to assume Trump's unpopularity (@ 56% disapproval rating, Gallup 10/4), will deliver a victory for the "new" Democratic party - particularly in the more competitive, traditionally swing state of Virginia.

A recent Washington Post-Schar School poll (September 28-October 2nd) shows 1-in-4 voters are still undecided ,and over half of likely voters say that Trump is not a factor in their decision. 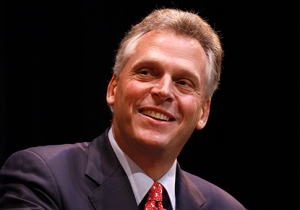 Current Governor Terry McAuliffe (D). Virginia is the only state that limits its Governor to one term

While nearly 6-in-10 Virginia voters disapprove of Trump, 82% of likely Republican voters still approve of his job performance.  Although encouraging for former RNC Chair and Republican nominee Ed Gillespie, it will be a challenge for him to secure the number of independent voters (currently at 47% Northam-40% Gillespie) to overcome Lt. Governor and Democratic nominee Ralph Northam.

Although Virginia is considered a battleground state, Democrats have won every statewide election since 2009 and Hillary Clinton carried the state by more than 5% in the 2016 Presidential. 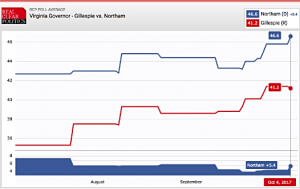 With the popularity of outgoing Democratic Governor Terry McAuliffe, the fact that every post-World War II President saw his Party lose net governorships from beginning to end of his term, and that mid-term elections historically favor the Party outside the White House, the picture bodes well for Democratic hopes.

A RealClearPolitics average of nine top polls taken between September 5th -October 2nd shows Northam leading by 5.4%, but the more recent Post-Schar poll has Northam's lead over Gillespie at 53% to 40%.

Although the Virginia primaries recorded one of the largest voter turnouts in the state's history, we know that one vote truly makes a difference. 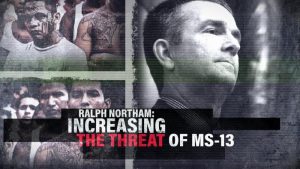 Let's hope that Democrats have learned that lesson when it comes to the general.

The deadline to register to vote, or update an existing registration, for the November 7, 2017 General Election is Monday, October 16, 2017.

March 22, 2021 Today, the US House Committee on Oversight and Reform heard four hours of testimony on H.R.51, Congresswoman Eleanor Holmes Norton’s bill to make the District of Columbia the...