There are two speeches of significance this week - one given last night and one to be delivered tomorrow night. 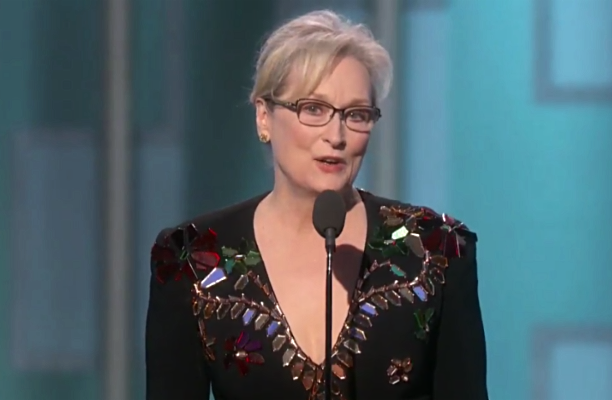 "Dame" Streep, who was accepting the Cecil B. DeMille Award for Lifetime Achievement in Motion Pictures, said, "There was one performance this year that stunned me ..... that moment when the person asking to sit in the most respected seat in our country imitated a disabled reporter. Someone he outranked in privilege, power and the capacity to fight back."

Although Trump was never mentioned by name, Streep's eloquent and impassioned speech seemed directed at the President-elect, calling him out for his previous actions.

Although Hollywood is no stranger to controversy, the universal respect for Streep, considered by many to be history's greatest thespian, added considerable weight to her words.

"Disrespect invites disrespect, violence incites violence. And when the powerful use their position to bully others, we all lose." - Meryl Streep

Trump's tweeted response: "Meryl Streep, one of the most over-rated actresses in Hollywood ... a Hillary flunky who lost big." 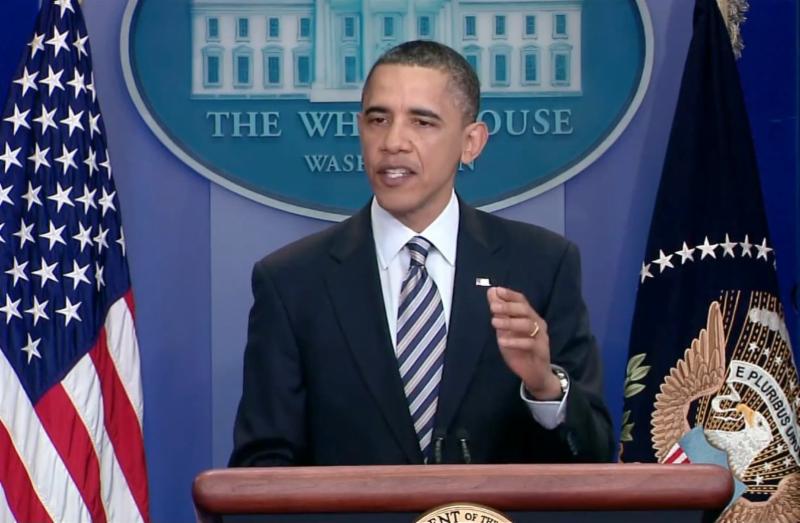 President Barack Obama will give his final farewell address to the nation Tuesday @ 8:00pm CST. To watch the address, go to: www.whitehouse.gov/Farewell

Obama, who will be speaking from his hometown of Chicago, is expected to reflect on his accomplishments and time in office, while sharing his "outlook on the future of our country" and his own overtures to the President-elect.

Obama will formally depart office from the January 20th inaugural ceremony on the west front of the U.S. Capitol. Traditionally, the outgoing President and First Lady leave with very little fanfare to begin their post-presidential lives. The Obamas will be staying in Washington so that their daughter, Sasha, may complete her last year in high school.

To help inform, organize and promote other voices, DemList has posted a special Unity Calendar for the Women's March on Washington and alternative events inauguration next week.

Submit your events, forums, exhibits and marches to the DemList Calendar!