38 Governor's races are in the 2018 election cycle, including two - Virginia and New Jersey - up this year.

Although the GOP holds an unprecedented 33 gubernatorial seats to the Dem's 16, and one independent (Bill Walker, AK), they will have to defend 27 of those seats in the 2018 cycle.

Every post-World War II president saw his Party lose net governorships from beginning to end of his term, which is compounded by the fact that mid-term elections historically favor the Party outside the White House.

2018 is an opportunity for Democrats to regain ground and, at this point in the game, the numbers and history are on their side. 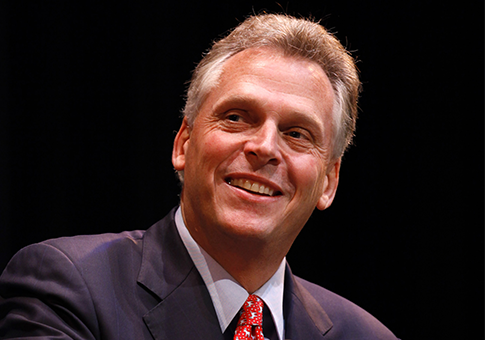 VIRGINIA
Virginia Democratic Governor Terry McAuliffe won his first term in 2013 with 47.8%, but cannot run again because Virginia is the only state that prohibits its Governor from serving consecutive terms.

Although a swing state, Democrats have won every statewide election since 2009. In the 2016 Presidential, Hillary Clinton carried the state by more than 5%.

Christie, who won re-election to his second term with 60.3% is term-limited.

March 10, 2022 With the first state primary behind us, the election year is well underway. As a service to our followers, DemList has posted the DemList 2022 Election Calendar on our site, which...