Among the 2021 "off-year" elections are the over 500 Mayoral contests in cities with a population of 30,000 or more, and hundreds more in small towns across America. 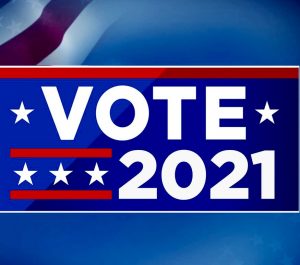 On Tuesday, April 6th, mayoral elections were held in Alaska, Illinois, Mississippi, Missouri, Nebraska and Wisconsin, where a number of women broke the glass ceiling as their city's first female mayor.

Anchorage: With less than 5% of the vote counted election night, Forrest Dunbar (D) led with 36% of the votes, followed by former Air Force pilot Dave Bronson (R) with 30%. In the officially nonpartisan race, the two led 13 other candidates.

If no one candidate receives at least 45% of the vote, the top two vote-getters will compete in a runoff election held on May 11th. Other candidates included Bill Falsey with 12%, Bill Evans 10%, Mike Robbins 7% and George Martinez with 3%.

North Chicago:  Mayor Leon Rockingham was reelected to a fifth term with 83.18% of the vote over Charles January's 16.82%. 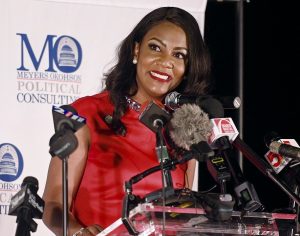 Nebraska
Omaha: In Tuesday's open primary, where votes are still being counted, two-term incumbent Republican Jean Stothert dominated the initial count with 60% over six challengers. If the proportionate percentages do not significantly change, Democrat RJ Neary, who received 15%, is likely to face Stothert in the May 11th general election. Candidate Jasmine Harris came in at 13%, followed by Kimara Snipes with 8%, Mark Gudgel with 5%.

Wisconsin
Glendale: Incumbent Mayor Bryan Kennedy was easily elected to a third term as Mayor with 98% of the vote.

Manitowoc: Justin Nickels, who was first elected in 2009 as the city's youngest mayor at age 22, was reelected as mayor, beating Chris Able 69% to 31%. Nichols will serve as the President of the Wisconsin League on Municipalities in 2022.

DemDaily: On The Ballot in Your State 3/10/21
Find Out What's on Your Ballot!
Find Out More: Democratic Municipal Officials

Convention Central: The Leadership Line Up!

Today the DNCC announced the list of elected officials who will address the convention starting Monday. Leaders from across every region of the country will address their support for Hillary...