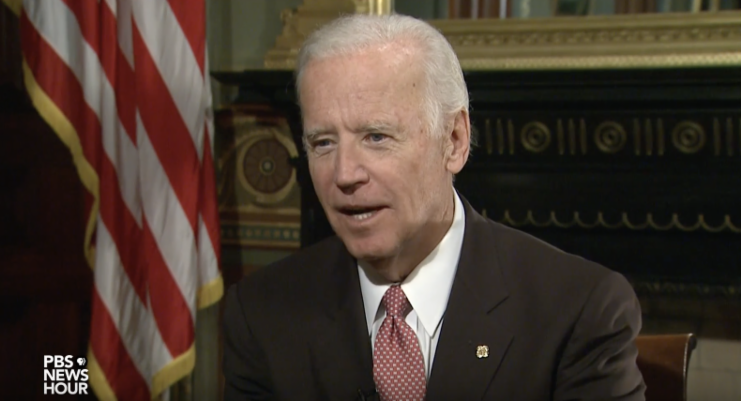 Much of our country's electorate (or at least 48%) have been burning with a desire to channel their energy, frustration and voices into a unified action since November 8th - and will be among the hundreds of thousands expected to descend upon Washington, DC during Inauguration week.

While some Dems and activists prepare for the Women's March on Washington and a series of alternative or Blue Inaugural events, President Obama and team are juggling the challenges of a "peaceful transition of power" to the incoming President on January 20th.

Since the election, President-elect Trump's tweets, public baiting, racist remarks, and diplomatic blunders have fueled the fire of fear as we approach inauguration - and tested the diplomatic skills of both Democratic and Republican senior officials. 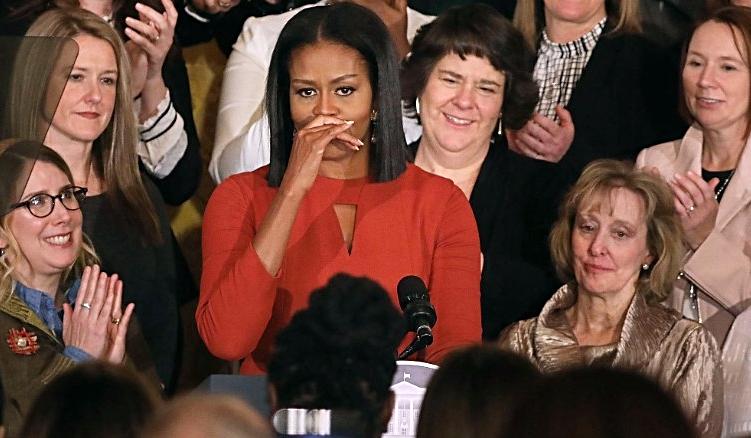 When They Go Low, We Go High

In his last major televised interview in office Thursday, Vice President and Scrapper-In-Chief Joe Biden was unable to hold back any longer.

Biden on Trump's most recent tweeting indiscretion: "Grow up, Donald. Grow up. Time to be an adult. You're President."

In her final public speech yesterday, Michelle Obama was more subtle: "Our glorious diversity - our diversities of faiths, colors and creeds - that is not a threat to who we are, it makes us who we are."

The First Lady closed on a high note, "Lead by example with hope, never fear. And know that I will be with you - rooting for you and working to support you for the rest of my life."

To find out the when, where and what of blue inaugural events in Washington and in cities across the country, go to:

Organizers! Submit your events, forums, exhibits and marches for promotion on the DemList Calendar.