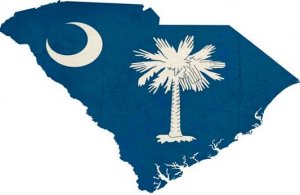 It is a critical night for all seven candidates on stage, and possibly the last chance for some, to attempt to slow the surge of Vermont Senator Bernie Sanders, now clearly the frontrunner. 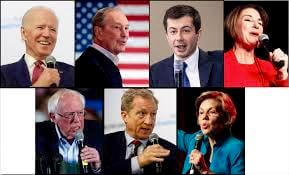 January 31, 2017 While the country endures the fallout from Trump’s executive orders, the Party must turn to the business of campaigns and targeting 2018 races in an attempt to regain...