It promises to be a busy week!

Gun Control
The announcement came this afternoon that a bipartisan agreement had been reached on gun safety legislation, one that will meet the necessary 60-vote threshold to overcome a filibuster in the Senate. 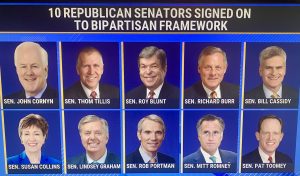 The frameworks for the "agreement in principle" includes:
* Incentives for states to implement red flag legislation
* Enhanced background checks for 18-21
* Mental health and schools safety funding
* Telehealth funding
* "Straw purchasing" penalties and clarification of the definition of a firearms dealer

The agreement follows the devastating May 24th massacre of 19 children and two teachers at Robb Elementary School in Uvalde, Texas, and the nationwide March For Our Lives rallies against gun violence this weekend. Senate Majority Leader Chuck Schumer said he would put a bill on the floor “as soon as possible.” 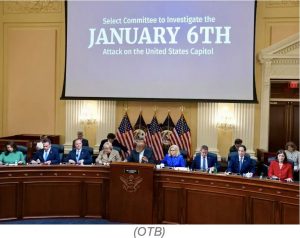 The January 6th Hearings
Nearly 20 million Americans tuned in last Thursday to watch the House Select Committee to Investigate the January 6th Attack present its findings, in the first of at least six public hearings this month. 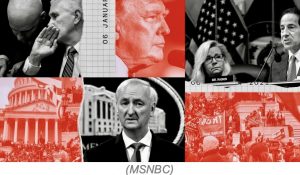