The business magazine, Forbes, released its 2018 rankings of the World's 100 Most Powerful Women this week. 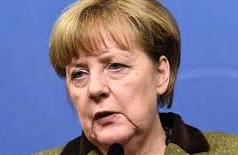 Now in its 15 year, the annual list represents the best and the brightest of women who are leading the way across the globe in 29 countries. In total, 50% of the power players are from United States.

From tech entrepreneurs and media moguls to heads-of-state and corporate CEOs, CFOs and COOs, the group collectively wields "influence over more than a billion people around the world and control or influence nearly $2 trillion in revenues."

The youngest on the list of influencers is entertainer Taylor Swift, 28. The oldest is Queen Elizabeth II at 92.