The list, first published in 1999, arose from debate among American academics, politicians, and journalists about individuals who truly change the world, regardless of the consequences of their actions.

The nominations come from Time 100 alumni and the magazine's international writing staff, and the final 100 for the year is decided by Time editors.

The recognized are divided into six categories: Icons, Pioneers, Titans, Artists, Leaders and Innovators. The tributes to each are written, uniquely, by colleagues and past recipients in the same category. 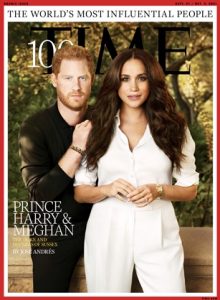 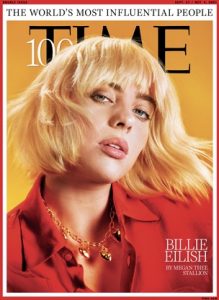 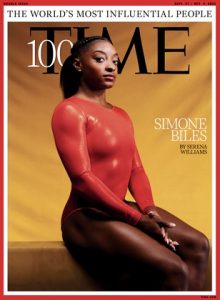 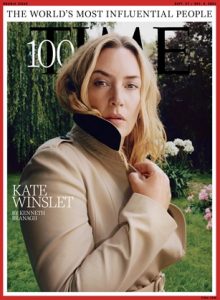 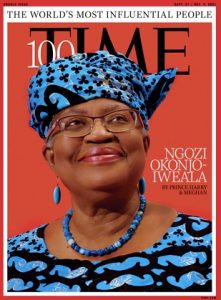 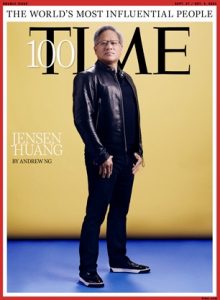 Read More: TIME's The Most Influential People of 2021