The list, first published in 1999, was born from debate among American academics, politicians, and journalists about individuals who truly change the world, regardless of the consequences of their actions.

The List
The recognized are divided into six categories: Artists, Innovators, Titans, Leaders, Icons and Pioneers. The tributes to each are written, uniquely, by colleagues and past recipients in the same category. 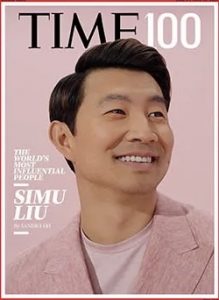 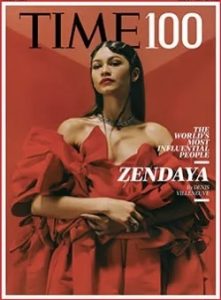 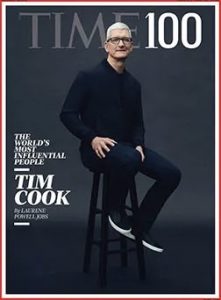 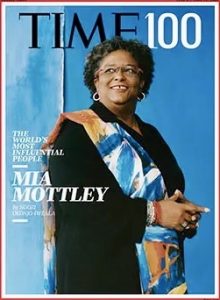 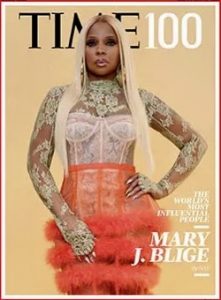 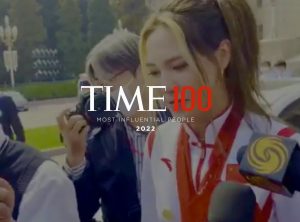 SignUp for the Daily column on the issues, politics and players

May 4, 2020 Joe Biden, the presumptive Democratic nominee for president, announced his Vice Presidential selection committee last Thursday, kicking off the official quest for his 2020 running...