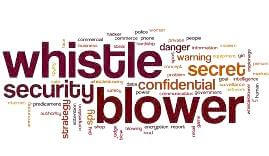 Newbold, an 18-year non-partisan career federal employee, who detailed a series of explosive allegations against senior Trump administration officials, is the latest figure to come forward to blow the whistle off the actions of history's most embattled White House.

In the nine-hour interview, Newbold claimed that the Trump administration overturned 25 security clearance denials, saying the decisions "were not always adjudicated in the best interest of national security."

In what she called a "troubling" pattern of conduct, Newbold, the highest-ranking White House official to come forward on the issue, described senior officials' repeated rebuff of her concerns over the grant of high-level security clearances to individuals who were initially denied access to top-secret information.

Newbold, who is currently the Adjudications Manager in the Personnel Security Office and has worked for both Republican and Democratic administrations, said she was targeted for retaliation for decisions she made on the job. 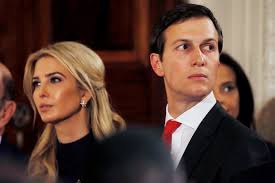 In January she was suspended without pay for 14 days for refusing to "support new procedures your supervisor implemented." She has also filed an Equal Employment Opportunity Commission (EEOC) complaint that Kline discriminated against her by often putting workplace materials out of her reach, making her unable to do her job.  Newbold suffers from a rare form of dwarfism.

In a ten-page memo compiled by both minority and majority committee staff members, "According to Ms. Newbold, these individuals had a wide range of serious disqualifying issues involving foreign influence, conflicts of interest, concerning personal conduct, financial problems, drug use, and criminal conduct."

One of those came under public scrutiny last May when it was reported that President Trump had personally overruled objections to a security clearance for his son-in-law, Jared Kushner. The then-Republican held House rejected Democrats calls for an investigation.

It is unprecedented for an administration to overturn a security clearance denial, let alone dozens. Security clearances are critical to protecting America's intelligence information and the lives of the thousands of agents who collect it. There are 17 agencies who guard our nation's security. 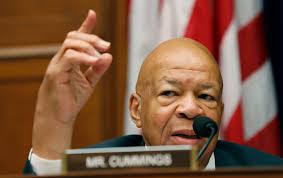 The Fallout
In January, the new Democratic-controlled house launched an investigation into the issue of security clearances, but the White House has since rejected repeated efforts to voluntarily provide witnesses and documents.

The first to be subpoened will be Carl Kline.