It has been almost a week since the blue wave of victories in Virginia, New Jersey and other pockets throughout the country, but there is still one contest in the balance - control of the Virginia House.

On Tuesday Democrats picked up 15 seats, shifting the numbers from a 32-seat Republican majority, to 49D-48R, with three races still undecided. 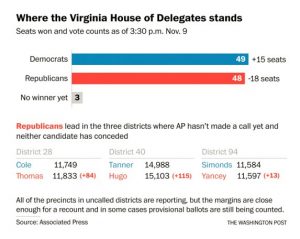 Determination of which political party will control the Virginia Assembly in January will likely come down to three seats that are within a 100-vote spread, and the count in the next few days of overseas and provisional ballots.

Provisional Ballots are votes cast by people without the required voter identification, who had until noon today to bring their ID to their local election office to validate their ballot.

Ballots cast by Virginia Voters living abroad had to have arrived by 7pm Election Day to be counted.

Local election officials are refusing to count 55 military and overseas ballots that arrived in the post office box of the registrar on Tuesday, but were not picked up until Wednesday. 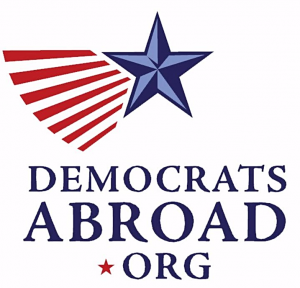 Final Results
Local electoral boards have until Wednesday to submit their final count to the State Board of Elections, which will certify the results on Monday, November 20th.

Recount
Once certified, candidates will have 10 days to petition their circuit courts for recounts - if the margin between the defeated candidate and victor is not more than 1% of total votes cast. If the margin is within 0.5%, the state will pay for the recount. 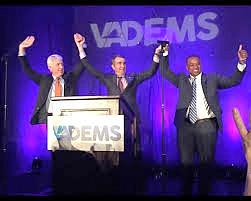 Control of governorships and state legislatures is key to control of the 2020 Census and Congressional redistricting.

Virginia is one of 37 states where congressional and state legislative district boundaries are set by the state legislature and, in this case - the Virginia General Assembly.