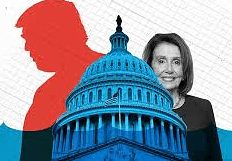 Democrats triumphed in the 2018 midterms last night, ending the GOP's one-party rule of the government with a takeover of the US House, and a flip of key governors' seats and legislative chambers.

In what was unquestionably a referendum on the White House, two in three voters said that President Trump was a major factor in casting their votes at the ballot box.

Women were at the forefront of the resistance, with exit polls showing that Trump has a 39% approval to 60% disapproval rating among female voters.

While Republicans expanded their majority in the Senate by two seats, historically high voter turnout bodes well for the 2020 presidential contest, which officially begins today! 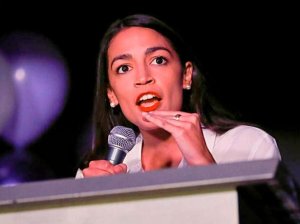 Alexandria Ocasio-Cortez (NY-14), 29, is youngest women to be elected to Congress 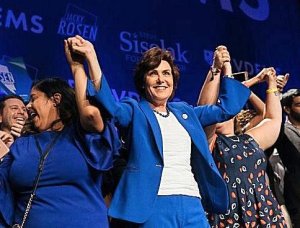 Highlights
*  In Arizona, Republican Martha McSally holds a 49.3% to 48.4% lead over Democrat Kyrsten Sinema
*  In Florida, Republican Rick Scott holds a 50.2% to 49.8% lead over incumbent Democrat Bill Nelson
*  In Mississippi, incumbent Republican Cyndi Hyde-Smith secured 41.5% to Democratic challenger Mike Espy's 40.6%, with two other candidates securing 17.8%.  As no candidate secured 50+%, Hyde-Smith and Espy go to a RunOff Election on November 27th. 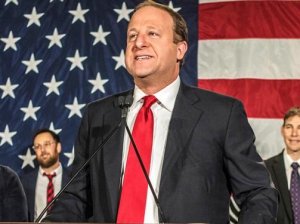 The Georgia Governor's race, where Democrat Stacey Abrams secured 48.7% to Republican Brian Kemp's 50.3%, and where there widespread voter fraud was reported, is being contested. If the results are adjusted, and one candidate does not received 50+%, then the contest goes to a RunOff December 4th.

December 2, 2022 President Joe Biden this morning signed a bill to force a tentative rail labor agreement, averting what would have been the first national railway strike in 30 years. The...