With just two weeks remaining in the year, the last of the 2021 election runoffs have wrapped up, leaving the remaining political battles to Congress.

Post Election(s)
November 13: New Orleans, Louisiana Mayoral Primary. LaToya Cantrell (D) was reelected to a second term, earning 64.7% of the vote, defeating 13 challengers in the open primary. As she secured more than 50% of the vote, and no runoff was necessary, Cantrell won the election outright. 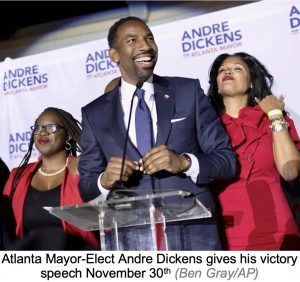 The final special election of 2021, is scheduled for January 11, 2022 to determine the successor to the late Congressman Alcee Hastings (D). Democrat Sheila Cherfilus-McCormick (D), who won the November 2, 2021 11-way Democratic primary, is heavily favored over Republican nominee Jason Mariner. 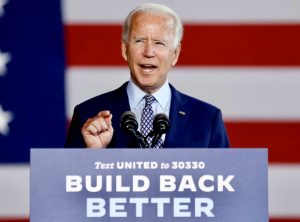 Congress
Both the House and Senate were scheduled to leave Washington, D.C. for the year December 10th, but with a full agenda still on the table, the House has postponed recess until December 20th and the Senators have been warned their votes may take them through Christmas.

It's already been a busy month. Congress passed a short-term funding bill December 2nd, avoiding a government shutdown and extending the budgetary deadline to February 18th. Yesterday they approved a $2.5 Trillion Debt Limit increase, staving off the threat of a first-ever federal default until after the 2022 midterm elections.

While Congress is expected to get the National Defense Authorization Act to the President’s desk before the end of the calendar year, questions still loom as to whether the Senate will pass President Biden’s $1.7 trillion Build Back Better economic safety net and climate plan. 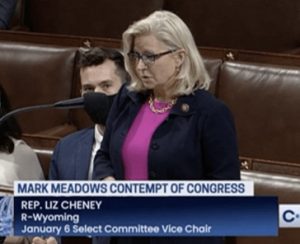 Then there is one piece that will definitively carry on through next year -- the investigation of the January 6th Capitol Insurrection by the US House.

The bipartisan January 6th Committee issued six new subpoenas to former Trump associates this week. On Tuesday, in a 222-to-208 vote, the US House held former White House Chief of Staff Mark Meadows in criminal contempt of Congress for defying a subpoena issued by the committee. 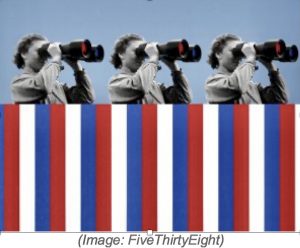 Supreme Court
The US Supreme Court has completed its hearings for the year and will take up the next case January 10, 2022.

September 23, 2020 The crisis at hand: Not only is the nation reeling under the impact and mismanagement of the COVID crisis, but the economic fallout threatens to become a runaway train. We need...

April 2, 2018 Deadline: This Thursday, April 5th @5:00pm! to win primo baseball tix and help a good political cause. Many of you knew Paul Booth, one of our country’s greatest organizers and...