The Republican presidential candidates are embroiled in one of the most bitter nomination fights in recent history.  With the Iowa Caucus just 10 days out, the campaigns and their SuperPACs are in full battle on the airways.
Here is a sampling of the estimated $3+ Billion the Reps are expected to spend on advertising. 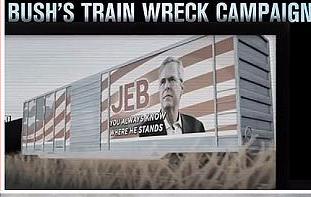 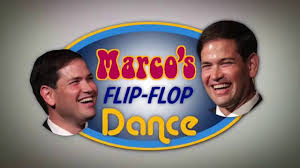 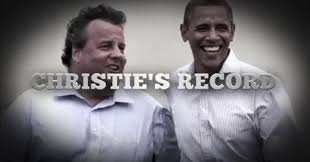 March 19, 2018 If you enjoy baseball and want to help a good political cause, we have the perfect opportunity for you to do both! Many of you knew Paul Booth, one of our country’s greatest...