Between now and Election Day, President Donald Trump will travel to eight states for rallies in the final countdown to next Tuesday's midterms. All are states he won in 2016 and where there are competitive congressional or governor's races. 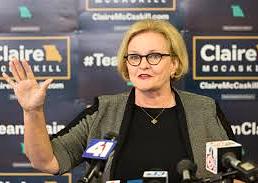 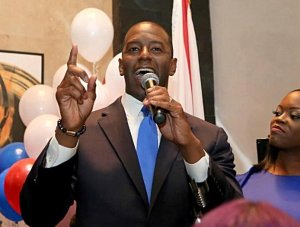 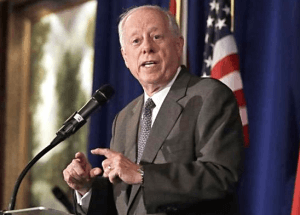 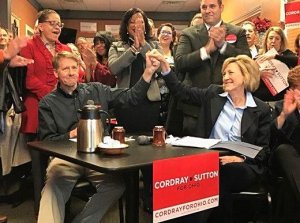 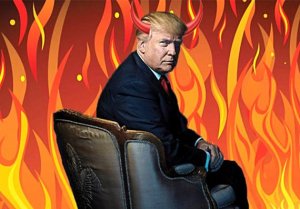 The Devil is in the House. Happy Halloween!(Image Extra.ie)

April 28, 2017   Donald Trump’s policies and actions in office have spurred a new level of activism – with literally millions marching worldwide over the last 100 days in the...