This week wrapped up the last of the state primaries, launching the official stretch to the November 6th general election -- now just 52 days away. 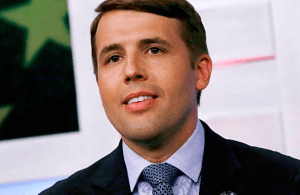 In the First Congressional District being vacated by retiring incumbent Carol Shea-Porter (D), Executive Councilor and former State Representative Chris Pappas emerged the victor with 42.2% in an eleven-way primary.

Former Assistant Secretary of Veterans Affairs Maura Sullivan was second with 30% and, Levi Sanders, son of Senator Bernie Sanders, who ran without his father's endorsement, secured 2%. 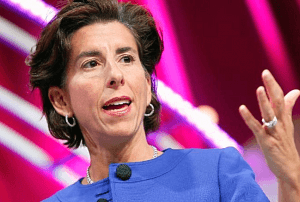 Democratic Governor Gina Raimondo, a pro-business fiscal reformer, overcame a primary challenge, 57%-34%, by former Rhode Island Secretary of State Matt Brown, who was endorsed by the progressive wing of the party.

In the First Congressional District, incumbent David Cicilline (D) will be challenged by GOP nominee Patrick Donovan in a seat that Hillary Clinton won by 25 points in 2016.

In the Second District, Jim Langevin, who won re-election in 2016 by 27%, faces GOP challenger Salvatore Caiozzo.

Highlights
New York wrapped up the primary season with one of the country's highest profile contests - between incumbent Governor Andrew Cuomo and actress and activist Cynthia Nixon. 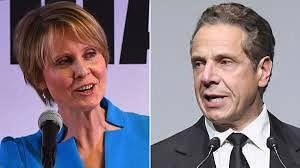 Although Cuomo soundly defeated Nixon, she gave him a public run for his money

Although Cuomo beat the "Sex and The City" star 65.6% to 34.4%, he ran a full-on media race with television and mail, while the underfunded Nixon relied on social media and an appeal to the progressive left of the party.

The race drew 1.5 million voters to the polls, approximately two and a half times the turnout of Cuomo's 2014 re-election campaign.

The New York primaries for US Senate and House seats took place on June 26th.

DemDaily: The COVID Count. In Your State

March 1, 2021 On Saturday, the FDA issued emergency use authorization for Johnson & Johnson’s vaccine, offering a third line of defense in the war being waged against the deadly...