With just two weeks until the 2022 midterm elections, and with early voting underway in 35 states, candidates are hoping to sway undecided voters with their final debate performances.

The most anticipated debate among tonight's four showdowns is between Democratic Lieutenant Governor John Fetterman and Republican television personality Dr. Mehmet Oz in one of the nation's most closely watched US Senate races. 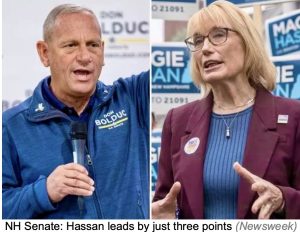 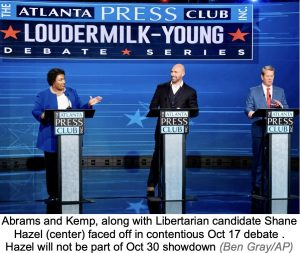