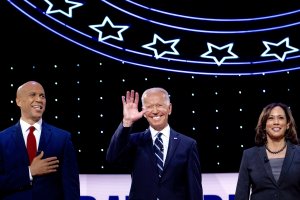 The endorsement of elected officials, newspaper, major labor and organizations, has traditionally been a major predictor of success for candidates in presidential primaries, but this is no ordinary primary.

The whirlwind events of the ten days, unprecedented in modern-day political history, appears to have reset the course of the 2020 race for the White House.

After today's elections, the first 26 contests will have collectively allocated a total of 1,864 delegates, roughly 47% of total pledged delegates.

While we await the outcome, a list of individuals and organizations that have endorsed frontrunners Joe Biden and Bernie Sanders.While the prospects of a contested convention seemed likely just two weeks ago, the outcome of today's multi-state primaries may prove to be the pivotal moment when, instead, the Democratic nomination is clinched.

ENDORSEMENTS
(compilation, may not be complete) 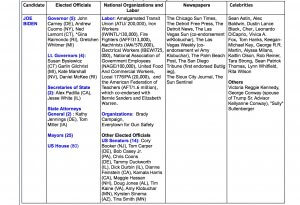 The endorsements have been rolling out for Joe Biden, who, since his South Carolina primary triumph February 29th, has picked up over 40 endorsements from members of Congress and governors. 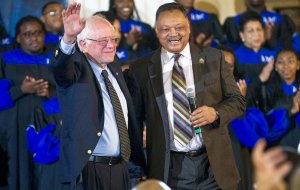 December 13, 2022 When Americans went to the polls November 8 they cast their votes not just for candidates, but for hundreds of state and local ballot measures across the country on issues...