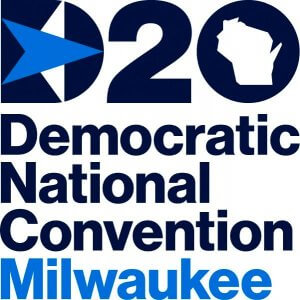 There are 4,750 delegates who will attend the Democratic National Convention July 13-16, 2020 in Milwaukee, Wisconsin. The locally-elected representatives, public and party leaders will participate in the election of our Democratic nominee for the presidential election on November 3rd.

Each state then develops its own delegate selection plan, including affirmative action and diversity goals, which is submitted for approval by the DNC's Rules and ByLaws Committee.

Pledged Delegates (3979)
Pledged delegates, who cast the vote for the nomination at the convention, are elected during primaries, caucuses, or party conventions. They fall into three categories: 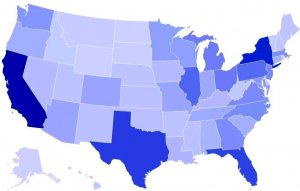 At Large (898): Nominated and elected at the state level, they are allocated based on statewide percentage presidential candidates receive in the primary or caucus.

Alternate Delegates are also elected at the District and PLEO/At Large levels.

From the allotted state number, pledged delegates are allocated proportionally to presidential candidates based on the percentage of the vote they win in a state primary or caucus, which occurs between February 3rd and June 6th. A candidate is only eligible to receive a share of the pledged delegates at stake if they win at least 15% of the vote.

Automatic delegates, a second category, also participate in the convention process and have a vote on all party matters, except for the first ballot of the nomination vote.

Automatic Delegates (771)
Automatic, or unpledged delegates are elected or allocated based on public or party office, and represent longer-term institutional members of the Party. They include: 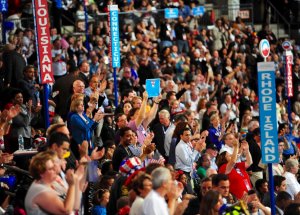 DNC Members (445): Elected at the local level as Committeemen and Committeewomen for four-year terms. They represent their local and state Democratic party members and vote in national party business, policy and the platform. Membership is equally divided between men and women.

Other automatic delegates include Democratic Members of the US Senate and House (280), Democratic Governors (24), and Distinguished Party Leaders (22) like former Presidents, Vice Presidents and Party Chairs. *Automatic delegate numbers may be subject to change based on status of elected officials.

DemList will keep you informed on all aspects of the presidential election and convention, and will once again be the key source and calendar for the Democratic National Convention in Milwaukee.