The elections for the new leadership of the Democratic Party are just three days away and DemList will be providing you with the Daily rundown from the road.

The DNC Winter Meetings and Officer Elections are this Thursday, February 23 through Saturday, February 25th in Atlanta, Georgia. 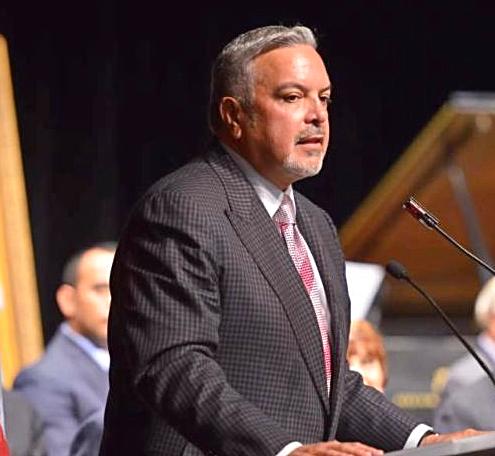 For the current DNC Winter Meeting Schedule, go to the DemList Calendar!