'Tis the movie season! Oscar nominations were announced February 8, and the winners of the Golden Globe Awards came out in January.

This prompts our listing of what, by general consensus of numerous publications, writers, editors, expert observers and my friends, are the best political movies of all time.

Politics is present in almost every film and form, particularly in this day and age. While the scope of what entails a "political," movie is difficult to define to the agreement of all, we can all agree that the genre has provided us with some of the most inspiring and entertaining movies over the last eighty years.

The Top 35
In the interest of peace, we are listing the top 35 movies in chronological order rather than by popularity. Enjoy! 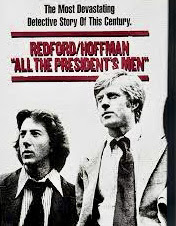 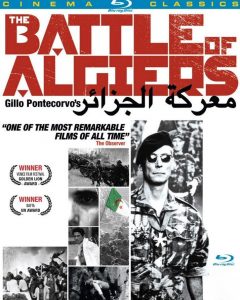 DemList relies on contributions from individuals to support our work. Please help us today with a $15, $25 or $500 contribution HERE