Among the most critical battles of 2020 are those being waged at the ground level in the state legislatures, where control of one or both chambers will determine which party controls the 2021 redistricting process in each state.

Although the GOP leads substantially in overall chamber control, the margin narrows significantly when calculating the actual seats held, with Democrats occupying approximately 47% to Republican's 52%. 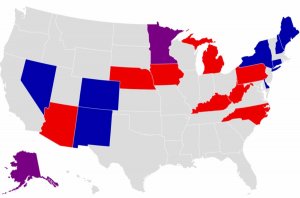 The numbers boost Democratic hopes of either flipping the balance of power, or increasing their share of it, in at least a dozen close chambers where the legislature will determine their state's new congressional district maps.

In addition to the regularly scheduled elections, there are special elections, called to fill a vacancy that occurs when an elected official leaves office before the end of his or her full term.

In the on-going battle for control of state legislatures, special elections, which average 77 per year, offer an opportunity for political parties to inch closer to their goal of a majority in either State Senate or State House chambers. 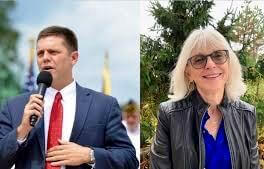 In 2020, 44 have been scheduled or held in 21 states. 28 are Republican seats and 16 Democratic seats, putting the GOP on the defensive.

Almost half the contests remain on the calendar, with some now lining up with the already-scheduled November general elections.

For our reader's benefit, to follow are the final special elections, updated to reflect postponements due to the coronavirus pandemic. One vote makes a difference. Make yours count! 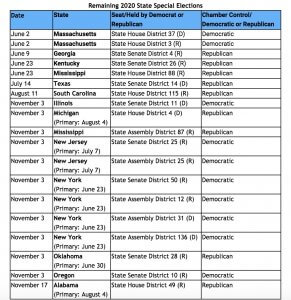