The next three weeks is all about getting out the vote and, in particular, the early vote.

45 states, DC and four territories permit no-excuse early voting in some form, and all states allow for some form of absentee or mail-in balloting. 18 states or territories have already started voting in the critical 2022 midterm elections.

For our readers' convenience, an election countdown calendar through the election cycle. 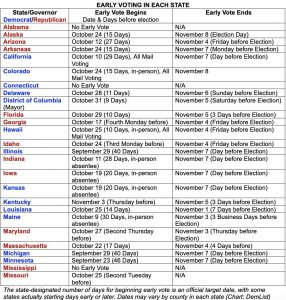 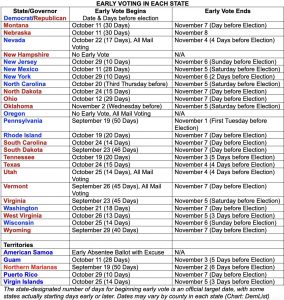 Convention Central: The Calendar is Up!

The DemList Convention Calendar is up and open for event submissions!

May 9, 2022  First Lady of the United States (FLOTUS) Jill Biden made an unannounced visit to western Ukraine on Sunday to highlight the United States’ support for the besieged country, now...