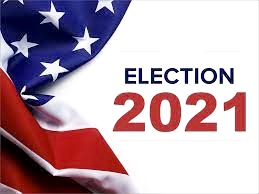 Two gubernatorial races, in New Jersey and Virginia, head up the top races to watch in 2021, as the first major statewide elections and test of the voters since Biden took office.

There are also at least four more special elections for US congressional seats, along with hundreds of mayoral, initiative, municipal and local elections up in 40 states.

Below are the highlights of the battleground elections that will take place between now and November 2nd, Election Day 2021. 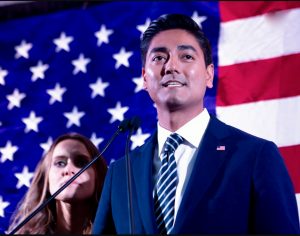 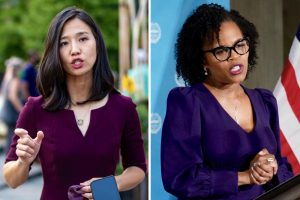 December 4, 2020 The US House has elected its leaders for the 117th Congress, which will convene on January 3, 2021. Each party elects leadership responsible for leading the party’s...