We are now more than halfway through the "off-year" elections, with two 2021 Governors' races, three congressional special elections, and still hundreds of remaining mayoral and municipal races. 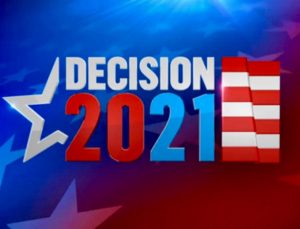 October 5: Juneau, Alaska Mayoral General
October 5: Durham, North Carolina Mayoral Primary
Postponed: Due to the delayed release of the 2020 block-level data by the US Census Bureau, the North Carolina legislature passed a bill postponing the 2021 municipal elections to 2022. It affects elections in at least 35 municipalities, including Charlotte, Durham, Greensboro, and Raleigh. The Durham mayoral primary is still proceeding, however. 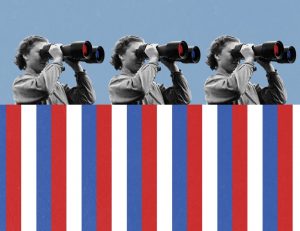 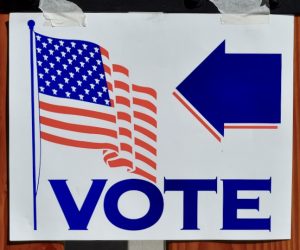 DemList relies on individual donors to support our work.
Please contribute $15, $25 or $50 today!
Contact us for sponsorship information.
SignUp for the Daily updates on the issues, politics and players
Follow us on Facebook, Twitter and LinkedIn

August 3, 2022 Voters in five states went to the polls Tuesday. Primaries took place in Arizona, Kansas, Michigan, Missouri and Washington State. It was not the high-profile candidate contests, or...