Although we don't know what the political landscape may look like one year from now, three of the four Senate seats being vacated -- in North Carolina, Ohio and Pennsylvania -- are in battleground states that present an opportunity for Democrats to widen their majority in the US Senate.

The fourth, in ruby red Alabama, is likely to play out as a microcosm of the larger GOP internal struggle  between the Trump and establishment camps of their party. 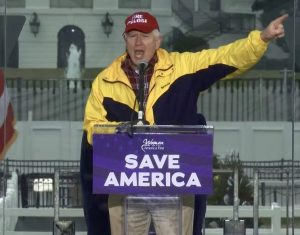 ALABAMA
Incumbent: Richard Shelby (R)
Filing Date: January 28, 2022
Primary Election: May 24, 2022
Republican Richard Shelby announced he would not be seeking reelection on February 8, 2021. The six-term Senator, last reelected with 64% of the vote, was first elected as a Democrat in 1986 before switching parties in 1994 in one the country's most conservative states.

Although the Yellowhammer State, also known as "The Heart of Dixie," elected Democrat Doug Jones in the 2017 Senate special election, it was only by 2 percentage points over twice-ousted federal judge and accused sexual predator Roy Moore. Jones lost his 2020 reelection by over 20% to ex-football coach and political novice Tommy Tuberville, who was endorsed by Donald Trump over a field of six other well-known GOP contenders.

Trump, who won the state in 2020 with 62% of the vote, is likely to have an influence over the outcome of the 2022 race. Also in play will be the plans of Republican Governor Kay Ivey, who is up for reelection in 2022. Should she not seek a second term, the growing field of potential Senate candidates is likely to split between the two contests. 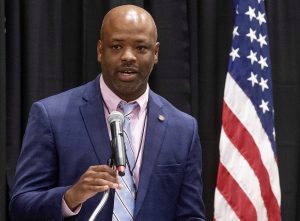 Other potential contenders include Alabama Lt. Governor Will Ainsworth, former Chief of Staff to US Senator Richard Shelby and head of the Business Council of Alabama Katie Britt, Congressman Mo Brooks (5th CD), who was also a 2017 Senate candidate, and Alabama Attorney General Steve Marshall. 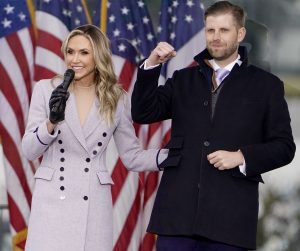 NORTH CAROLINA
Incumbent: Richard Burr (R)
Filing Date: December, 2021 (TBD)
Primary Date: March 8, 2022
The three-term Senator announced in advance of his 2016 reelection, which he won with 51%, that he would not seek reelection in 2022.

North Carolina has increasingly emerged as a swing state, with Trump winning by slightly over one percentage point in 2020.

Although Burr was instrumental in Trump's narrow victory, he voted to convict Trump on February 13th due to the "compelling evidence."

The North Carolina GOP censured Burr for his vote the same day, and Trump troubadour Senator Lindsey Graham (SC) said Burr's vote would result in a backlash from the right, almost guaranteeing that the former president's daughter-in-law, Lara Trump, would be the GOP nominee. 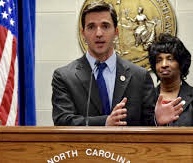 Lara Trump, a television producer and "senior advisor" to Trump's 2020 presidential campaign has not announced yet, despite Graham's endorsement. 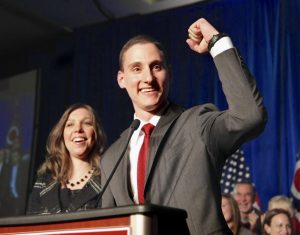 OHIO
Incumbent: Rob Portman (R)
Filing Deadline: January 1, 2022
Primary: May 3, 2022
Two-term Republican Senator Rob Portman, citing "partisan gridlock," announced on January 25, 2021 that he would not be running for re-election in 2022. Portman, a moderate, was reelected in 2016 by over 17 percentage points, the same year that Donald Trump won the state with 51.69%.

The traditional battleground state, which was long regarded as a bellwether for the presidential, went for Trump by eight points in 2020, breaking the state's record of voting with the winning presidential candidate since 1960.

The Republican primary is likely to be a battle for the direction of the party. In the immediate post-Trump era, the former president holds considerable sway in the Buckeye State, but the scenario a year from now is unknown.

A far-right Republican nominee may result in a backlash in the state, leaving the door open for a moderate Democrat in what is currently considered an uphill battle for Dems. 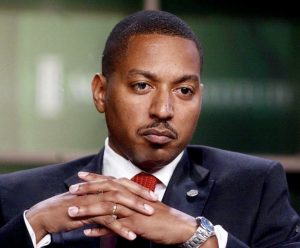 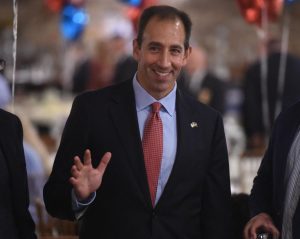 Toomey's retirement presents a prime opportunity for Democrats to flip the seat and regain solid footing in a key battleground state that is currently is under divided government. Democrats hold the Governor's mansion, and Republicans control both the State Senate and State House. Pennsylvania's Congressional districts are evenly split between the two parties, with nine seats each.

On February 13, 2021, Toomey was one of seven GOP senators who voted to convict Donald Trump of incitement of insurrection in the former president's second impeachment trial. He has so far escaped calls by local Republican party leaders for his censure.

Republicans
Those who have declared or filed include businessman and 2018 Lieutenant Governor nominee Jeff Bartos and 2016 US Senate candidate Everett Stern. 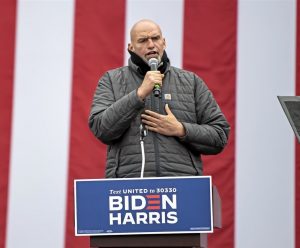