The most critical battlefields for Democrats in 2019 and 2020 lie not in a handful of statewide races but at the ground level in the state legislatures, where control of one or both chambers will determine the shape of future congressional districts.

The decennial (every ten years) population census will be taken in 2020, and from that the 2021 redistricting, or redrawing, of the electoral district map in each state will take place. The majority of redistricting plans will be drawn by state legislatures, with many subject to final approval by the state's Governor. 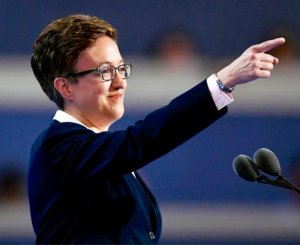 2018
In the 2018 cycle, Democrats ushered a new era of dominance at the state level, electing more than 2,900 state Democrats and flipping from red to blue over 400 state legislative seats -- the greatest gains for Democrats in a generation.

Democrats also gained supermajorities -- when one party controls either three-fifths or two-thirds of a chamber -- in the California Senate, Illinois House, Nevada Assembly, Oregon House, Oregon Senate, and Vermont House.

Nearly 1,250 of the Democratic legislators elected in 2018 were women, and more than 900 were candidates of color.

2019
There are four states with legislative elections in 2019, including Louisiana and Mississippi, where Republicans hold solid majorities in both chambers. In New Jersey, where Democrats control the State House and Senate, just the House is up this year. 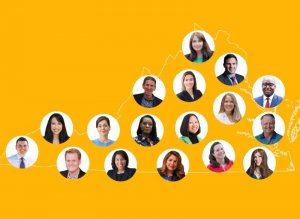 The DLCC is targeting 17 seats in Virginia, where both chambers are up in 2019 (click)

In addition, 52 state legislative special elections have been scheduled or held in 20 states.

2020
The DLCC is working closely with National Democratic Redistricting Committee on state chambers that are pivotal to shifting or retaining the balance of power in the post-2020 redistricting process.