Last Monday, the House Judiciary Committee announced it is opening an investigation into actions by the US Department of Justice (DOJ) under the Trump administration to seize records from devices belonging to the former president's perceived adversaries. 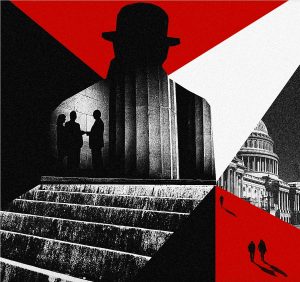 On May 7, 2021, the DOJ confirmed that, in 2020, under the Trump administration and Attorney General William Barr, it sought the phone records of three Washington Post reporters from Apple for calls made during a three-month period while they were reporting on Russia's role in the 2016 presidential election.

According to the Post, reporters Ellen Nakashima, Greg Miller and Adam Entous were notified days before that the government had previously sought court orders to access information on their calls between April 15 and July 31, 2017.

Records were also secretly subpoenaed for reporters from The New York Times and CNN, and, in 2018, for then-White House counsel Don McGahn and his wife.

The revelations came after a DOJ-secured gag order that barred Apple from revealing the surveillance expired this month.

DOJ investigators also reportedly targeted over 100 government workers who had access to classified information that was leaked to news sources, including staffers of elected officials from both parties. Apple, in response to the original subpoena, sent investigators what the company knew about 109 phone numbers and emails. 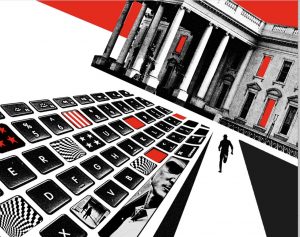 That included accounts belonging to Democratic members of the House Intelligence Committee, Congressmen Adam Schiff (D-CA) and Eric Swalwell (D-CA), as well as the data of some of their staffers and family members.

Schiff and Swalwell were among the most vocal critics of President Trump during the Intelligence Committee's 2017 and 2018 investigation of his 2016 campaign and ties to Russia.

A letter sent last Monday from lawmakers to current Attorney General Merrick Garland asks the DOJ to turn over documents and communications tied to the leak investigations, including past and potentially current gag orders.

The letter also asks the DOJ to "preserve all relevant materials," noting that "several officials who reportedly oversaw these egregious overreaches remain at DOJ, including the handpicked prosecutor Attorney General Barr assigned to the case." 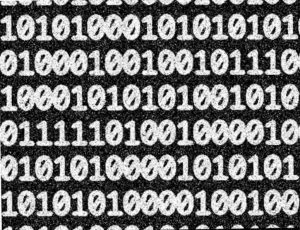 In the wake of the revelations of the spying scheme by Trump's DOJ, Biden Attorney General Merrick Garland announced that the DOJ will "strengthen" its policies on obtaining records from lawmakers and will no longer use legal process to spy on journalists. Although the DOJ's media policy typically requires the department to notify reporters before their records are sought, exceptions can be made by the attorney general.

In 2013, the Obama Justice Department, led by Attorney General Eric Holder, came under scrutiny after disclosures that it had subpoenaed phone records of 20 Associated Press (AP) reporters,  as well as one from Fox News, in relation to national security investigations.

The incident spurred a comprehensive evaluation of the DOJ's policies that resulted in revised media guidelines to "help ensure the proper balance is struck when pursuing investigations into unauthorized disclosures."

Some of AG Garland's own practices, however, have come under fire, including why the new administration reportedly fought to block disclosure of some of the Trump-imposed gag orders on spying on journalists from The New York Times and CNN. 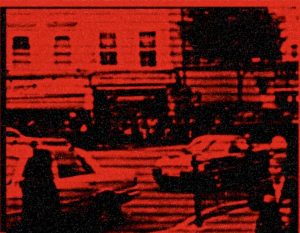 A separate letter sent to Garland yesterday from Progressive Caucus Chair Pramila Jayapal (D-WA) and eight other Democrats on the House Judiciary Committee expressed "deep concern" over Garland's "apparent reluctance to correct the weaponization and politicization" of the Department of Justice. The letter asks DOJ to reverse course on a number of legal battles where the new administration appears to be siding with its predecessor.

The Justice Department's internal watchdog, the Office of Inspector General, announced it will be conducting its own investigation into the Trump DOJ's actions.

It undoubtedly won't be the last.

July 27, 2020 Yesterday marked 100 days until the November 3, 2020 presidential election and, with now just 21 days until the Democratic Convention, new details of the long-awaited program are...