A "Special Election" is one called to fill the unexpected vacancy of an elected office mid-term.

23 candidates ran in Thursday's "jungle primary" - one in which both Democrats and Republicans run and, If no candidate receives more than 50% of vote, the top two advance to a run-off election.

In the solidly Democratic Congressional seat, which voted 83% for Clinton in the 2016 presidential, Assemblyman Jimmy Gomez (26.54%) and LA City Planning Commissioner Robert Ahn (18.70%) were the top two vote-getters, and will advance to the run-off election June 6th.

The remaining four 2017 special elections are traditionally Republican seats that have been vacated by Members of Congress to serve in the Trump Administration.

Despite the odds, Democrats are hoping the negatives of the Trump presidency - at only 40% approval (Gallup 4/7-4/9) - and the historic edge of mid-term gains favoring the Party outside the White House, will play in their favor.

Republicans are expecting a solid win in tomorrow's April 11th special in Kansas 4, which pits State Treasurer Ron Estes (R) against civil rights attorney and Army veteran James Thompson (D). Now-CIA Director Mike Pompeo (R) won the the 4th CD in 2016 with 60.7% of the vote. Any improvement on that number could be a good sign for Democrats.

Of the remaining three specials, Georgia's 6th District contest to fill HHS Secretary Tom Price's seat, is considered the most likely to flip to Democrats. 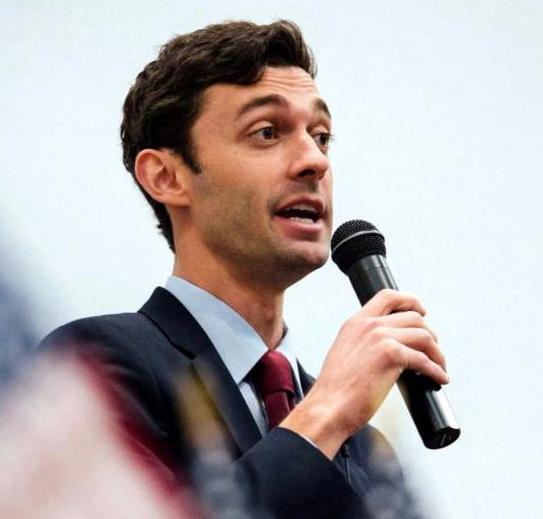 Although no polling is available, former congressional staffer Jon Ossoff, 30, is leading the field in fundraising with $8.3 million - a record for this seat ($7.7 million though progressive donation hub ActBlue).

The sixth CD, which was held by Price since 2004, and not represented by a Democrat since 1979, would be a huge pickup for Democrats in the increasingly purple state. Other major contenders in the April 18th jungle primary include former Republican elected officials - Secretary of State Karen Handel, and State Senators Dan Moody and Judson Hill.

In South Carolina, three Democrats, including two military veterans, are running in the May 2nd primary for the opportunity to face the winner of an equally crowded Republican primary field which includes State House Speaker Pro Tem Tommy Pope. The District, which delivered Trump a 57% victory in the presidential, is expected to stay Republican.

In Montana's May 25 election, musician Rob Quist (D) will face former Gubernatorial nominee Greg Gianforte (R), both of whom were nominated at their parties' respective conventions March 3rd and 5th.

2017 Special Elections
Congressional District & Declared Candidates
Resource Links
CA-34: Results by Precinct
DemList Calendar: To download the special election dates!
Check the Dailys for updates and pass it on!
DemList
Connecting you to The Party
Connecting you to Each Other
Kimberly Scott
Publisher