When you consider the daily rollercoaster of actions and tweets, it is hard to believe that the GOP has held the White House for only three weeks, but last night's events were a stark reminder that this is the new reality for Americans. 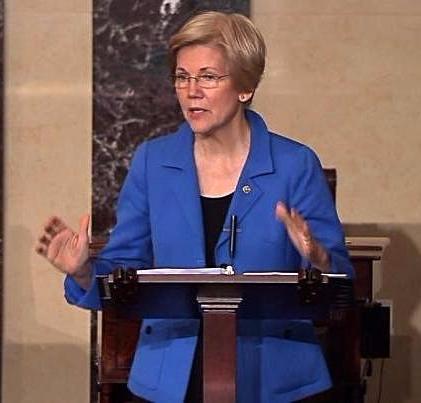 While the fallout from Trump's executive orders are keeping the courts busy, the Republican leadership in Congress is doing what they can to push his controversial slate of nominations through the Senate. The latest:

At 6:00pm the U.S. Court of Appeals for the Ninth Circuit began hearing an appeal by Trump's Department of Justice on the restraining order placed on the "harmful" Muslim Travel Ban by the U.S. District Court for the Western District of Washington. The final decision from the three-judge panel based in San Francisco is expected by the end of this week.

"Mr. Sessions has used the awesome powers of his office in a shabby attempt to intimidate and frighten elderly black voters. For this reprehensible conduct, he should not be rewarded." -- Coretta Scott King

“She was warned. She was given an explanation. Nevertheless, she persisted,” said McConnell.

Rule XIX has only been invoked three times since it was originally established in 1902 -- following a physical altercation on the floor of the Senate between two South Carolina Democrats. 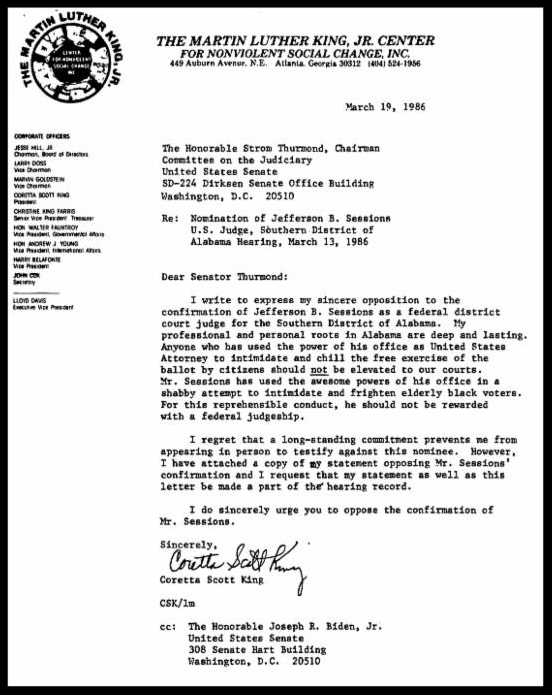 Rule XIX states "No Senator in debate shall, directly or indirectly, by any form of words impute to another Senator or to other Senators any conduct or motive unworthy or unbecoming a Senator."

"I am surprised that the words of Coretta Scott King are not suitable for debate in the United States Senate," said Warren.

Undeterred, Warren moved outside the Senate Chamber to finish reading King's letter on Facebook Live, which received over 7 million views

In defiance, Democratic Senators have taken the floor today to read King's letter, while utilizing the maximum 30 hours of debate in a final effort to oppose Session's nomination - which is scheduled for a vote tonight at 6:50pm.

Round and round it goes.