On August 29th, the National Weather Service issued an update on the path of Hurricane Dorian. Alabama was not in the five-day cone. On September 1st, President Donald Trump irresponsibly tweeted to warn Alabamians of impending doom.

On Thursday, after backlash on the mistake, Trump shared maps provided by the National Oceanic and Atmospheric Administration, showing a doctored sharpie-drawn circle to prove the hurricane had been forecast to hit Alabama. It was later confirmed Trump drew in the line himself. Twitter went wild. 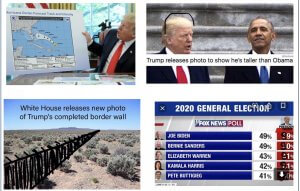 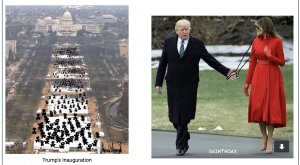 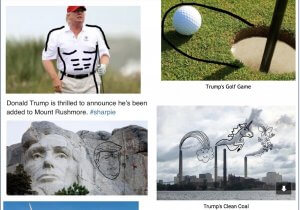 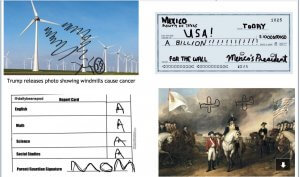 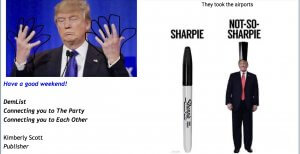