In the dramatic second act to the public testimony of former FBI Director James Comey last Thursday, Attorney General and former US Senator Jeff Sessions testified before his former colleagues in the United States Senate Monday.

November 18, 2016:  Trump nominates Sessions to be US Attorney General.

December, 2016:  The Central Intelligence Agency (CIA) concludes that Russia intervened in the 2016 election, followed by then-President Obama's order of a detailed review of the Russian cyber-attacks. 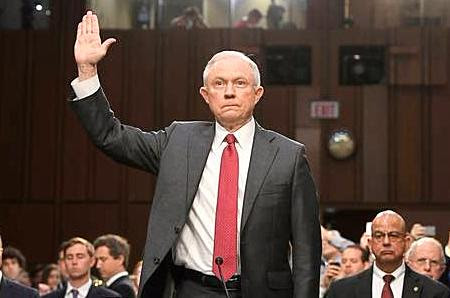 January 6, 2017:  Seventeen US Intelligence Agencies release a de-classified version of their report concluding that the election was "hacked" by the Russians in an attempt "to harm Hillary Clinton's chances and promote Donald J. Trump."

March 1, 2017: The Washington Post reports Sessions met twice with Russian Ambassador Sergey Kislyak during the 2016 presidential. Kislyak is considered by US intelligence to be one of Russia's top spies and spy-recruiters in Washington.

March 2, 2017: Sessions recuses himself from involvement in the FBI's probe into Russia/Trump.  The move reportedly infuriated Trump, but he declined to accept Sessions' offer to resign at the time. 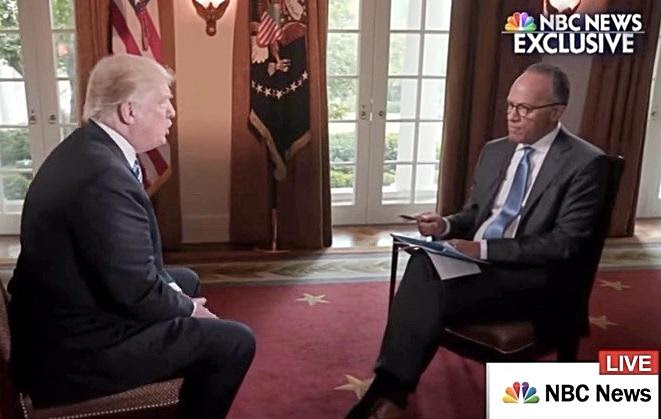 May 9, 2017:  Trump fires Comey, who is leading the FBI probe. The White House states that the firing came at the recommendation of Attorney General Sessions and Deputy Attorney General Rod Rosenstein, for Comey's "mishandling" of the 2016 investigation into former Secretary of State Hillary Clinton's use of a private email server.

May 11, 2017: In an interview with NBC's Lester Holt, President Trump contradicts the White House official narrative on the Comey firing, volunteering to Holt that he had already decided to fire Comey before the DOJ's recommendation because of "the Russia thing."

As a target of the probe, Trump's admitted intervention in the Russia investigation sets off a public firestorm - and raises questions about whether Attorney General Sessions violated the terms of his recusal in making the recommendation to fire Comey.

May 16, 2017: The New York Times reports that, on February 14th, Trump called Comey to the White House for a dinner meeting, and asked him to drop the Flynn investigation. Comey later reveals that prior to the meeting, Trump insisted that Sessions leave the room. 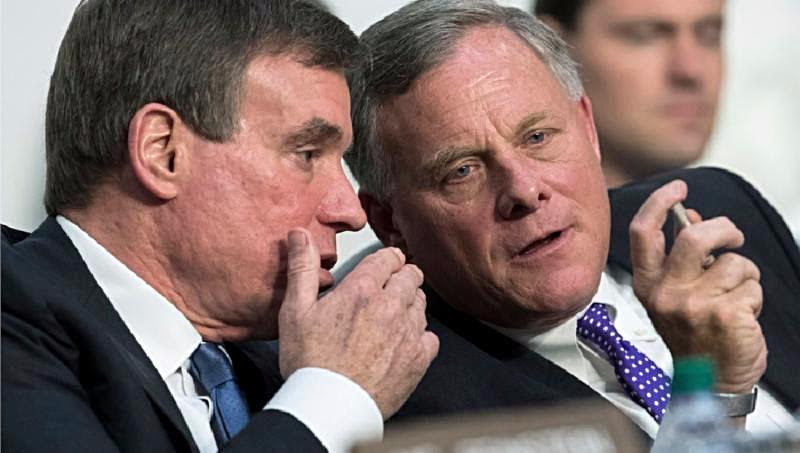 June 8, 2017: Comey testifies before the Senate Intelligence Committee. In his testimony, Comey makes it clear that there is more to be revealed about the ties of Trump's "associates" to the Russia probe, including Attorney General Jeff Sessions.

On Sessions' involvement, Comey states, "If, as the president said, I was fired because of the Russia investigation, why was the attorney general involved in that chain? I don't know, and so I don't have an answer for the question."

June 13, 2017: Sessions testifies before the Senate Intelligence Committee, the first time a US Attorney General has testified in a matter in which he has recused himself. 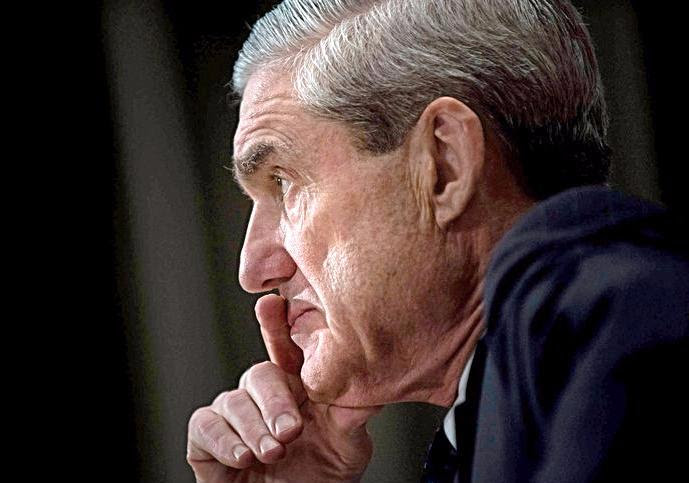 Sessions confirmed Comey's testimony about his reaction to Trump's attempts to interfere in the Russia investigation, and that he left Comey and Trump alone, at the President's request, at the February 14th meeting when Trump asked Comey to drop the Flynn investigation.

Sessions refused to discuss private conversations he has held with President Trump, and whether Trump brought up Russia when they discussed Comey's firing.

Sessions denied discussing Russia's interference in our elections during two previous meetings with the Russian Ambassador, and denied meeting privately with the Amabassador at a reported third meeting at the Mayflower Hotel.

Update
Of the three ongoing, Russia/Trump investigations in the Senate, the House and the Department of Justice, only the DOJ's Special Counsel can bring criminal charges.

July 27, 2022 On Saturday, July 23, the World Health Organization (WHO) declared the monkeypox outbreak a global health emergency. The announcement comes as the world continues to recover from the...

July 12, 2022 Now less than four months out from the November 8, 2022 midterm elections, there are at least nine US Senate seats that will determine the balance of power in the upper chamber. See...