This morning, the Supreme Court of the United States (SCOTUS) reaffirmed that President Donald Trump is not above the law, ruling that, while Congress is unable to access his tax returns for now, Trump is not immune from a New York Grand Jury's demand for his financial records.

Trump v. Mazars
The decision in Mazars addressed the question of separation of powers and the right of Congress to access the tax returns and other financial records of President Trump. 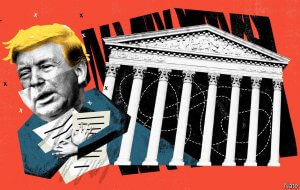 The Case
In April 2019, three committees of the US House of Representatives issued four subpoenas, including to Donald Trump's personal accounting firm, Mazars, and his banker, Deutsche Bank, seeking information about the finances of "the President, his children, and affiliated businesses."

Although each of the committees sought overlapping sets of financial documents, each supplied different justifications for the requests, explaining that the information would "help guide legislative reform in areas ranging from money laundering and terrorism to foreign involvement in U.S. elections."

Trump argued that that the subpoenas lacked a legitimate legislative purpose and violated the separation of powers. The President did not contend the records were protected by executive privilege. 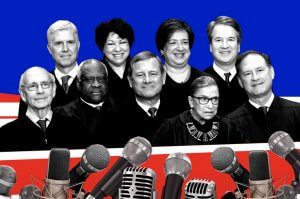 The Decision
In the 7-2 decision, SCOTUS affirmed the D.C. Circuit Court's ruling that Congress has the right, in its oversight capacity, to access the financial records of the President.

However, Chief Justice Roberts, writing for the majority, noting that "this dispute is the first of its kind to reach the Court," and "can raise important issues concerning relations between the branches," sent the issue back to the lower court to further consider "significant separation of powers concerns" that had not yet been addressed in the cases under review.

That means, at least for now, execution of the congressional subpoenas is on hold until the lower court can rule.

Trump v. Vance
In an unprecedented ruling involving presidential immunity from criminal prosecution, SCOTUS ordered that the president's accounting firm must comply with a subpoena issued by a New York County prosecutor seeking financial information on Trump, his family and their many businesses. 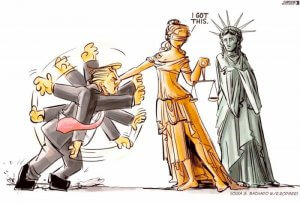 The Case
Donald Trump is the first president or major presidential candidate in 40 years to fail to release any portion of his tax returns.

The D.A. sought eight years of records in connection with an investigation of the role that Trump and the Trump Organization played in alleged hush-money payments to two women claiming to have had past affairs with Trump.

Trump personally sued the District Attorney and Mazars in Federal District Court to enjoin enforcement of the subpoena, arguing that a sitting President enjoys absolute immunity from state criminal process under Article II of the Constitution and the Supremacy Clause. 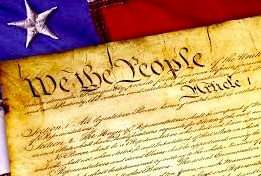 The Decision
SCOTUS, however, held that "Article II and the Supremacy Clause do not categorically preclude...the issuance of a state criminal subpoena to a sitting President," affirming law enforcement's right to the data.

Writing for the majority, Chief Justice John Roberts opined, "In our judicial system, 'the public has a right to every man's evidence.' Since the earliest days of the Republic, 'every man' has included the President of the United States."

While the decision effectively turns the case back to the hands of the lower court and the District Attorney to pursue his investigation, it also left the door open for further challenges to the subpoena under state law or other federal statutes.

As a part of an ongoing, sealed grand jury investigation, however, it is highly unlikely that the American public will see the Trump records before the November election -- leaving Trump's fate, back again, in the hands of the American people.  Vote.